With a fair amount of fanfare, the UK government has declared that it is going to take the fight against corruption. 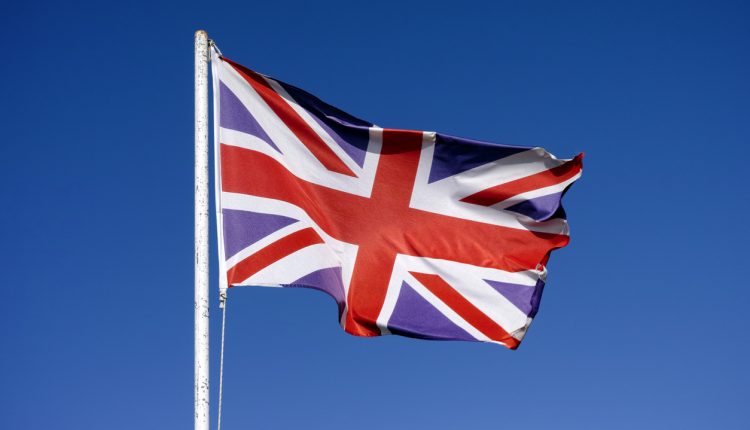 The UK has announced – and has already used – new powers to tackle corruption. Syed Rahman of financial crime specialists Rahman Ravelli wonders just how much of a force for good the UK is set to become.

Announcing a strengthening of sanctioning powers, Foreign Secretary Dominic Raab spoke on how the UK has become a honey pot for foreign individuals looking to launder corrupt funds. According to him, the new sanctions will prevent those who are involved in serious corruption from entering the UK – and bringing the proceeds of wrongdoing with them. As if to prove that actions speak louder than words, the Foreign Secretary’s statement was timed to coincide with the announcement that the UK had – for the first time – imposed asset freezes and travel bans on 22 people from across Russia, South Africa, Saudi Arabia, and Latin America under its new Global Anti-Corruption sanctions regime.

This new regime gives the UK more power than ever before to prevent corrupt funds from entering into the UK economy. For now, at least, the government appears keen to utilise it. Those with the dubious honour of being the first to be targeted include 14 Russians who are believed to have diverted $230 million in Russian state property through a fraudulent tax refund scheme, four individuals with alleged links to corruption in South Africa, a Sudanese businessman accused of misappropriating state assets and a Honduran politician who is as the centre of bribery allegations.

What now needs to happen, however, is sustained and effective use of these powers. An impressive, headline-grabbing and soundbite-friendly start is all well and good, but if this is followed by little else then it will count for nothing. The rate of prosecution of economic crime is hardly inspiring and it will take time to gauge whether the new measures are effective – or, to be precise, whether they are being used effectively.

Nobody doubts that the effect of corruption is felt worldwide on a large scale. Some estimates state that more than 2% of global gross domestic product is lost annually to it. If the new powers can help tackle this problem they will certainly be worthwhile, for both the UK and those nations where wealth is syphoned off illegally and inequalities are deepened.

The principal legislation supporting anti-corruption sanctions is the Sanctions and Money Laundering Act 2018, although the UK has clearly been looking to be more active in tackling corruption since Brexit became a reality. The new regime builds on the success of the Global Human Rights sanctions regime that was established in July 2020 and has led to the UK imposing sanctions on 78 individuals and entities involved in serious human rights violations. Significantly, these new measures enable the UK government to look beyond the jurisdictional scope of the Bribery Act 2010. They also allow for sanctions to be imposed on specific individuals without the need to target a specific country, which removes the risk of damaging what could be fragile relations with other states.

On paper, therefore, this looks like the dawn of a constructive new era in the targeting of those who are known – or at least strongly suspected to be – involved in corruption on a large scale. The key question, however, is whether this impressive new tool will be fully utilised or not. The UK clearly wants to fight corruption. It now has new measures in place to do this. And yet any glance at its recent track record gives little grounds to feel encouraged. There is little doubt that the Office of Financial Sanctions Implementation (OFSI) has been making all the right noises and diligently producing guidance and statements that earnestly convey its dedication to tackling corruption. But OFSI’s track record when it comes to enforcement action is, to put it politely, limited.

The UK appears to be at a crossroads when it comes to corruption. Nobody doubts that it is an issue that has to be tackled, and everybody is aware of the scale of it. It now seems to be the case that the UK has the means to tackle it. But it remains to be seen just how hard the UK is prepared to fight with the weapons it has at its disposal.