On the Rise — Why More Assets Are Being Targeted

Eye-catching statistics make for good headlines. So, it is perhaps understandable that the leap in the City of London Police’s use of account freezing orders and account forfeiture orders was considered newsworthy. 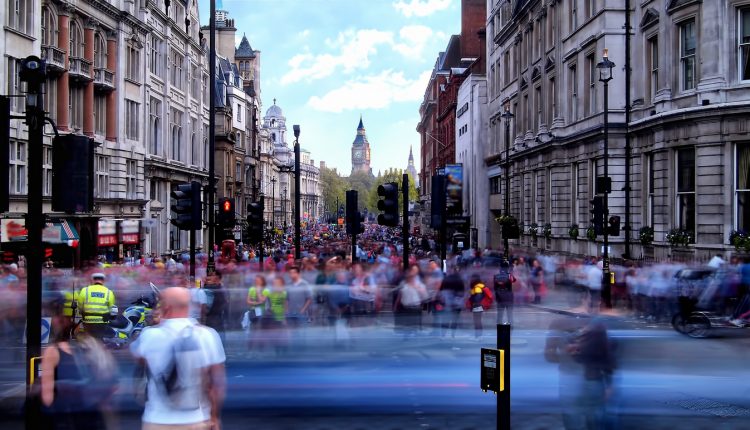 The force issued account freezing orders and account forfeiture orders against assets with a total value of £36 million in 2020 – a figure that dwarfs the 2019 total of just under £1 million. But while a 3,600% rise is spectacular, it is arguably unsurprising. Account forfeiture orders and account freezing orders give the police – and other authorities – an opportunity to seize money that is suspected of having been gained through wrongdoing, without any need for a prosecution. Yet as they have only been available to the authorities since the start of 2018, thanks to the Criminal Finances Act, they are still a relatively new concept. Part of the increase in their use by the capital’s police can, therefore, be put down to the force becoming more familiar with them and more aware of their usefulness.

Before 2018, police and other authorities did not have many options when it came to seizing money without a person having been charged with an offence. But now they have these orders, it would be surprising if current levels of use are not maintained or even increased further. And this is due to circumstances that go beyond their “user-friendly’’ appeal to the authorities.

At a time when the COVID-19 pandemic has seen various government initiatives put into operation in an attempt to keep the economy buoyant, there are arguably more opportunities available to those looking to commit fraud than there ever have been. The furlough scheme, the Self Employment Income Support Scheme (SEISS), and the Bounce Back and Coronavirus Business Interruption loan schemes have all been cited as potential magnets for fraudsters, prompting the government to create a HM Revenue and Customs (HMRC) task force to tackle the problem. The £100 million HMRC Taxpayer Protection Taskforce will see more than 1,250 HMRC staff attempting to identify those who have tried to make fraudulent gains from the government schemes. It would be a major surprise if such identification were not followed by more account freezing orders and account forfeiture orders being initiated.

While the Proceeds of Crime Act 2002, which came into force on 24th March 2003, gave authorities the powers to confiscate the proceeds of crime so that a person convicted of a criminal offence could not benefit from their wrongdoing, the introduction of account freezing orders and account forfeiture orders has considerably strengthened their hand. The fact that they can be obtained without the need for a conviction or even a prosecution makes them the “go-to’’ option for authorities looking for the swiftest, most direct route to deprive someone suspected of wrongdoing of their ill-gotten gains.

While a 3,600% increase in the value of such orders appears to be a startling statistic, the reasons behind the figure mean it is far from shocking. Arguably, it would have been a shock if there had not been such an increase in the use of the orders. It is hard to believe that it is only the City of London Police that has recognised the value of these powers and started using them more and more. Many other authorities are sure to be employing them with increasing enthusiasm.