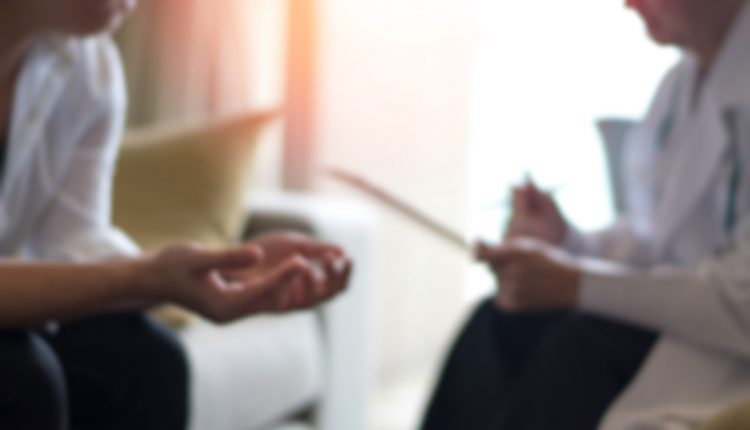 Every country is facing a mental health crisis. Across the globe, it is estimated that 264 million people are affected by depression, whilst 45 million are affected by bipolar disorder. It remains unclear as to whether mental health issues are genuinely on the rise or whether the gradual destigmatization of ill mental health has resulted in more people opening up about their struggles.

Although ill mental health affects society widely and diversely, there are nonetheless particular professions where the impacts of ill mental health have greater prevalence. For the legal sector, mental health is a rapidly growing issue. Long hours, high pressure, and high financial targets often define the day-to-day routine of legal practitioners, understandably contributing to, or causing, a decline in mental well-being over time.

Lawyers are the second most stressed profession

LawCare, an independent charity offering support to the UK legal community, found that people most frequently called their helpline due to stress (26%), with anxiety being the second most common reason (11%) for reaching out. Furthermore, in a study by Protectivity, those in the legal sector were found to be the second most stressed professionals after those working in Human Resources.

Poor mental health within the legal sector is by no means a new revelation. Many firms have already been working towards improving the well-being of their staff. However, the issue is far from being solved. Whilst the stigma surrounding mental health has eased over the past decade, it is undoubtedly more difficult to express concerns for your mental health in a professional setting than it is in your personal life. 66% of lawyers say they would feel worried about reporting feelings of stress to their employer. In a sector dominated by highly driven, determined people, it is understandable that many still fear that opening up about their mental health might leave employers deeming them weak and incapable. However, in 2021, we know that even the strongest and most accomplished individuals can struggle with their mental health. If professionals are still feeling the stigma, then more needs to be done.

Who Is Responsible For The Mental Well-Being Of Lawyers?

The argument that stress is an inevitable and unavoidable part of being a solicitor is not only dangerous to individual professionals, but also to the legal profession as a whole. Whilst some degree of stress is to be expected in any profession, when it becomes excessive and ongoing the damage can come back to hit firms hard. Widespread ill mental health in law firms can lead to increased sick leave across the company and a general lack of morale, with the result being decreased organisation and productivity, increased employee turnover, and decreased long-term profits. If employees are expected to navigate the choppy waters of ill mental health alone, then their potential for brilliance will be swamped out, if not drowned altogether.

What can be done to safeguard the mental well-being of legal professionals? 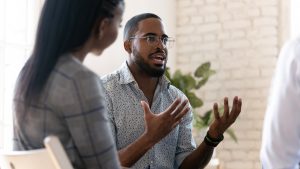 It isn’t possible to pinpoint the one cause and one consequence of lawyers’ mental affliction, because there isn’t one. Mental health is a complex issue with no single solution. The problems that a corporate lawyer faces are likely going to be different from the problems faced by a barrister, or law centre and legal aid solicitor. Furthermore, lawyers are people first, and legal professionals second. Factors such as race, gender, sexuality, religion, and class background play a huge role in mental well-being across society, and this is undoubtedly reflected in people’s professional lives.

Although there are good intentions behind each recommendation of yoga, journaling, a better diet, and an early night, these slices of self-help advice often aren’t enough to have any real impact on an individual’s long-term well-being. Instead, every law firm should play its part in supporting staff members through schemes such as the Mental Health First Aider (MHFA) initiative. The initiative helps to create a more supportive and open workspace for employees by encouraging everyday conversation on mental health. Various aspects of mental illness, from depression, personality disorders, psychosis, and addiction, are covered by the MHFA training course. It provides legal first aiders with the skills and knowledge to immediately assist any colleague who is struggling mentally, and to direct them to further, professional support if necessary.

Many law firms have already benefited significantly from the MHFA initiative, as it works to break down remaining stigmas surrounding mental health. However, despite the MHFA initiative’s success across many law firms, it’s nonetheless still important that it, or any other mental health provision, isn’t viewed as a catch-all safety net. As more conversations surrounding mental health occur in the workplace, more systems of support can be established. The more we talk about mental health, both in wider society and within the professional settings, the easier life becomes for everyone.