Ilya Kazi, an IP specialist with three decades of experience as a UK and European patent attorney, shares his expertise on how patent applications are dealt with by the EPO and USPTO and what benefits IP holders can find in filing a patent opposition. 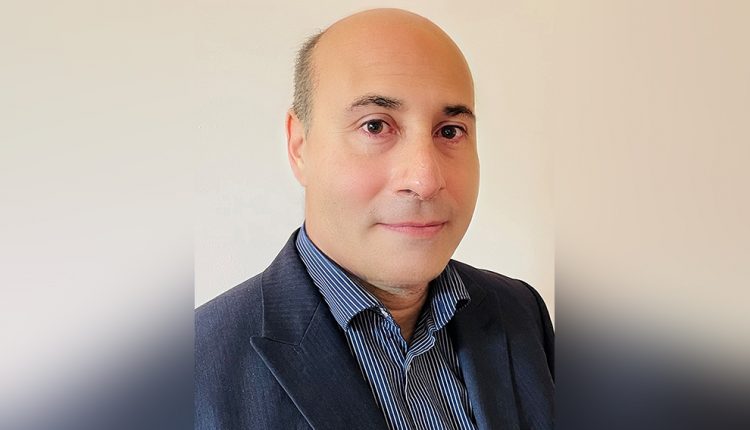 What are the major differences between the EPO and USPTO approach to patenting and how can you develop global portfolios despite them?

The US is actually becoming more like the EPO in its approach, but differences still exist, particularly in software, AI and medical devices. Leaving aside minor differences in claim form, the key point is to make sure there is a story that can be told which will work in each jurisdiction, and that each specification has enough of the right “hooks” to let it be told without unhelpful components. We often work with US attorneys to reshape and remove red flags for Europe before they file their international applications. Going the other way, it is important to know what you can try that you cannot in Europe or the UK and be bold.

How long can the patent application process take? Does it vary significantly between the US and EU?

The process can take 3-4 years but there are ways to accelerate it, particularly in Europe and the UK, and at a cost in the US if you set out to do so. There is variation between technologies. However, because we are all experienced practitioners, we are happy to pick up the phone to examiners – many of whom we have got to know over the years – and this can cut times and costs compared to the traditional approach of having associates crank out serial form responses.

What are the common pitfalls that patent applicants encounter?

Often there is not a realistic appreciation and communication of what might be granted of commercial value. Searching is never easy or cost-effective and a lot of advisors are reluctant to speculate what might be out there if a client does not tell them, often leading to unrealistic claims that set off on the wrong path or run out of fallback positions. It is important for the patent attorney not to take an academic approach but a commercial one.

How has the patent application process changed during the pandemic?

An obvious change is the move to hearings by videoconference, which has had some pushback in contentious matters which some may have been following, and IK-IP has filed an amicus brief at the EPO Enlarged Board of Appeal which has attracted support. Other than that, it is largely business as usual and there are happily not the significant delays there might have been. Offices have generally responded well and pragmatically to the challenge.

It is important for the patent attorney not to take an academic approach but a commercial one.

You have a great deal of EPO opposition experience – can you tell us what value they have for clients?

An EPO Opposition is a great way to keep your competitors’ IP in trim and stop it encroaching on your territory. Patents in particular can be filed anonymously and there is little downside as opponent, importantly with no link to infringement. The cost is a fraction of that of litigation, perhaps as little as £5-10k to file one. Conversely as a patentee faced with an opposition, it is really important to be strategic, particularly with changes in appeal procedure, and not treat it simplistically as errors or omissions may be hard or impossible to recover on appeal.

IK-IP was founded in 2020 to offer what observation suggests works best in IP. They benefit greatly from an experienced strategist to foresee latent problems and appreciate the business relevance and value of IP assets even for apparently routine matters. IK-IP’s ethos is to work collaboratively and is happy to dovetail with other law firms, whether in the UK or overseas, to bring specialist expertise to bear to complement existing capabilities.

Ilya Kazi has been practicing as a UK and European Patent attorney for nearly 30 years and he is a qualified litigator. After a brief spell in a Silicon Valley firm, he oversaw the growth of a small UK firm to approximately 200 people, winning numerous awards and being personally involved in over 4,000 patent applications as well as numerous oppositions, appeals, and litigation.