The Biden administration has imposed restrictions on Russian tech companies and the nation’s sovereign debt. 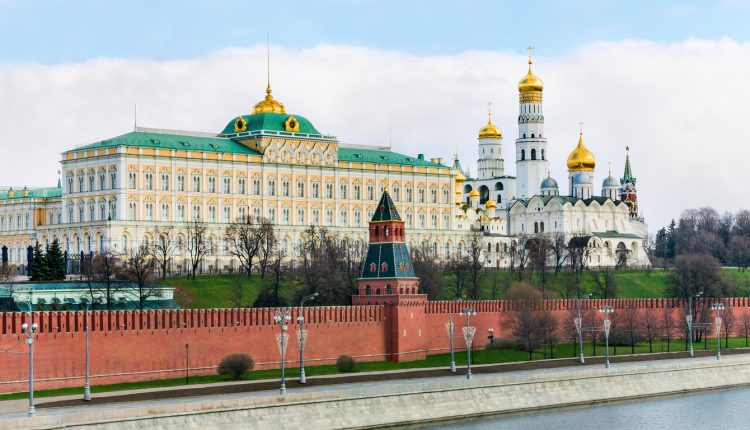 The White House issued an executive order on Thursday morning imposing a range of new sanctions against Russian individuals and companies in response to the SolarWinds hack.

The order also placed significant new restrictions on Russia’s sovereign debt, limiting its ability to raise money and support its currency. From 14 June, US financial services will be prohibited from taking part in the primary market for rouble-denominated Russian sovereign bonds.

“The President signed this sweeping new authority to confront Russia’s continued and growing malign behaviour,” said Treasury Secretary Janet Yellen. “Treasury is leveraging this new authority to impose costs on the Russian government for its unacceptable conduct, including by limiting Russia’s ability to finance its activities and by targeting Russia’s malicious and disruptive cyber capabilities.”

Last December, a successful hacking operation against US network security company SolarWinds was uncovered. The hack, which compromised more than 250 federal agencies and businesses in addition to 18,000 unrelated organisations, was stated by the US intelligence community to have been carried out by Russia’s Foreign Intelligence Service.

The new US sanctions also targeted 32 individuals believed to have participated in state-backed efforts to influence the 2020 US presidential election. One individual named by the Treasury Department was Alexei Gromov, a deputy chief of staff in Russian President Vladimir Putin’s office, who allegedly led a government effort “to exacerbate tensions in the United States by discrediting the 2020 US election process”.

As the sanctions dealt with a broad range of activities, O’Melveny & Myers LLP data security and privacy counsel John Dermody commented that the order appeared to be “less about deterring a specific behavior and more about resetting and redefining the Biden administration’s relationship with Russia”.