How much power does an employer hold over employee pay? What legal protections are there for staff bonuses and salaries in economic downturn? 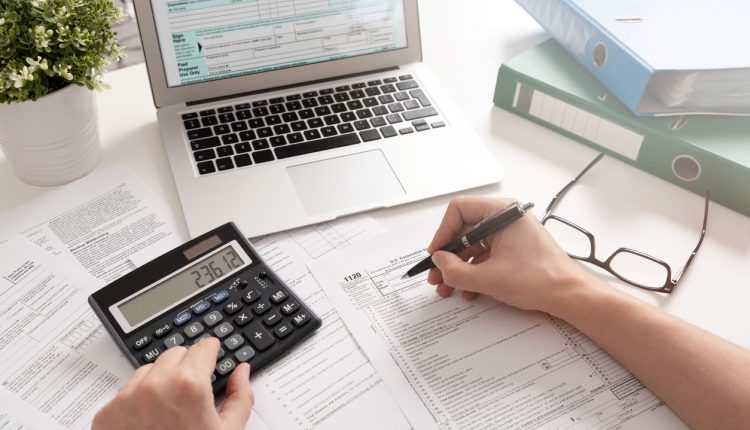 Lawyer Monthly hears from Jack Latham, employment solicitor at Myerson, on whether or not an employer holds the right to withhold staff pay in certain circumstances.

With businesses facing an extended period of economic downturn and continuous uncertainty, many employers have forced reduced working weeks or reduced pay on their employees. Employers also may have withdrawn or deferred bonuses and other incentives.

Employers generally don’t have a unilateral right to make staff redundant, reduce hours, or reduce their pay just because there is less work. Suppose an employee is ready, willing, and able to perform their full duties. In that case, the employer should pay the employee the full contractual salary unless there is a mutual agreement otherwise.

It is a common misunderstanding that the Government’s ongoing furlough scheme afforded employers a right to reduce pay; this is only the case if the employee has agreed on the arrangements.

In current times, there have been numerous cases of employers reserving bonus schemes or other employee incentives or postponing payments and awards due to economic downturn and financial unpredictability.

A bonus or incentive is sometimes guaranteed by contractual terms, usually subject to the achievement of certain performance criteria, such as a person’s targets. A bonus scheme is commonly expressed as discretionary and will typically provide that there is no enforceable right to a bonus and that payments may be made (or not be made) at the employer’s discretion.

Employers generally don’t have a unilateral right to make staff redundant, reduce hours, or reduce their pay just because there is less work.

There is a misunderstanding that employers can reserve discretionary bonus payments without a legitimate reason for the withdrawal. The Courts have held that an employer’s discretion is not fully uninhibited. Where there is a dispute in payment of a bonus, the Courts will look at all relevant information, such as:

Employers are bound by duties not to breach implied terms of trust and confidence, act honestly and in good faith and not exercise discretion in an ‘arbitrary, capricious or irrational’ way.

In a well-known case that involved a financial services business, Mr Clark earned over £6.5 million of profits for his employer while working as an equities trader nine months before his dismissal. Apart from Mr Clark, all traders received bonuses, even those who earned less profit or no profit at all. The Courts found that no rational employer would have decided to not give Mr Clark a bonus and, therefore, its discretion had been exercised in an ‘irrational’ or perverse way. Mr Clark was awarded his bonus.

A salary deficit or unpaid bonus may be recoverable by way of a claim to an Employment Tribunal or other civil court. Claims can include claims for unlawful deductions from wages (i.e. unpaid wages or bonus) or the breach of contract. In serious cases, employees may also look to consider resigning from their position to claim constructive unfair or wrongful dismissal.

There are numerous legal processes and time limits to observe and varying compensation levels available depending on the losses suffered, type of claim made and whether the claims are made through the Employment Tribunal, County Court or High Court.

If you need guidance concerning unpaid remuneration, you should look to contact an employment lawyer who is experienced in advising on rights to remuneration and recovering unpaid amounts.