After the 16-office law firm consolidator was shut down by the SRA last year, several staff members have now received compensation. 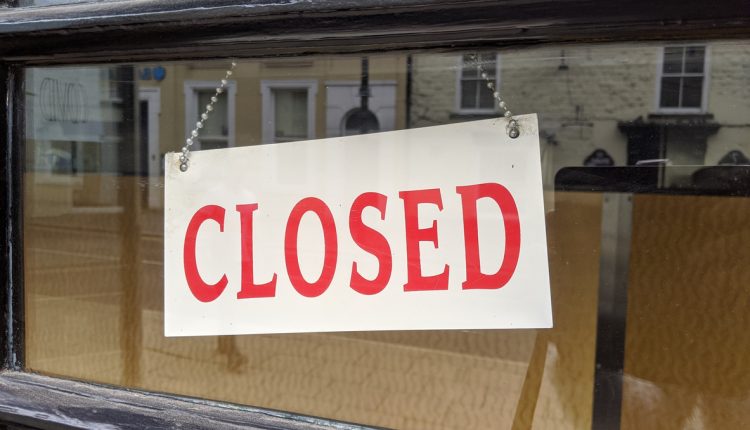 An employment tribunal has awarded a total of more than £37,000 in compensation to former staff of collapsed law firm network Kingly Solicitors Limited.

Kingly was a 16-office law firm consolidator that acquired a number of practices across the country since it was established in 2016. It was shut down in an intervention by the Solicitors Regulation Authority in August, one of the largest law firm closures in the regulator’s history.

The SRA’s intervention came after the firm failed to comply with one or more of the terms of its licence, and because there was “reason to suspect dishonesty” on the part of firm manager Nurul Miah. An investigation was then launched into Kingly’s directors and the firm was placed into voluntary liquidation in late September.

More than 180 staff were put out of work by Kingly’s closure, which also left creditors owed almost £17 million. As a result of the SRA’s intervention, staff did not receive a warning, consultation or notice of their redundancy.

Eight claims were brought against Kingly by former staff, which were heard before Employment Tribunal Judge Newburn on 1 February and decided on 1 March. Claims were made for redundancy, breach of contract, unauthorised wage deductions and unfair dismissal.

Five solicitors, one apprentice solicitor and one legal assistant were awarded with compensation. The largest single sum, totalling £19,083, was awarded to one solicitor who claimed for notice and holiday pay, expenses and his contractual bonus.

The eighth claim was dismissed because the claimant had not engaged with the process and failed to attend the hearing.