Guilt Not Required: A Look at Criminal Asset Confiscation in Australia

Speaking with Brian Walker, Barrister at Walker Criminal Lawyers, we explore the practice of asset confiscation in Australia and the impact felt by those accused of having benefited from the proceeds of a crime. 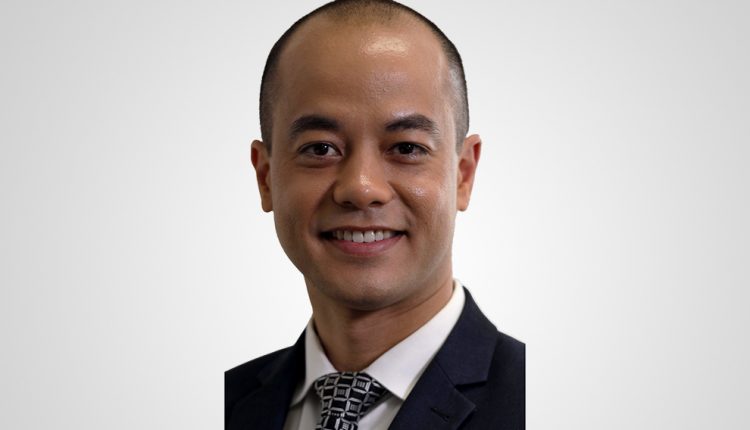 Brian also discusses the legal criteria for asset forfeiture and the powers of the Australian Federal Police to confiscate property believed to be connected to a criminal act.

Having your assets confiscated due to criminal allegations can have deleterious effects; how should clients prepare themselves for investigations and cases in order to lessen the potential negative effects?

Obtain legal advice prior to engaging in conduct that can potentially result in your assets being seized. Not everyone in the Australian community is aware of how strong criminal asset confiscation laws are. For example, if a drug dealer used the garage of his family home to store drugs, arguably that home then becomes tainted and the allegation can be made that the home has been used as an instrument of crime.

The home can then potentially be confiscated by the Authorities (Australian Federal Police, New South Wales Crime Commission etc).

This can obviously then affect other family members who occupy the house or have contributed to the financial upkeep of the property.

Obtain legal advice prior to engaging in conduct that can potentially result in your assets being seized.

Criminal asset confiscation laws are quite robust in Australia. What impact can it have on someone who is alleged to have received the proceeds of crime?

It can be devastating on an individual who is alleged to have been involved in obtaining a benefit from crime in Australia. It can start with a restraining order effectively freezing all your current and future assets, leaving you essentially impecunious. Your home, your car, your bank account can all be frozen, leaving you with very little to pay your bills and survive.

Some jurisdictions, such as New South Wales, have certain provisions for your legal expenses for your criminal asset confiscation matter and potentially a concurrent criminal charge to be paid for out of your restrained funds.

Criminal asset legislation also has compulsory examination powers to order the examination of a range of people that may have information relating to the proceeds of crime litigation. These examination powers usually remove a number of common legal safeguards such as the right to privilege against self-incrimination and legal professional privilege. This means that you may be required to answer questions that incriminate yourself or you may be required to answer questions of confidential conversations that you have had with your legal advisor.

The main criteria in determining whether an asset can be forfeited is whether the asset was used as an instrument of crime and whether the realised funds are the result of the proceeds of crime.

What factors do the Courts take into account during proceeds of crime matters?

Depending on the nature of the allegation and the nature of your application, but generally the Courts will look at your involvement in any alleged criminal activities and assets that were used as an instrument in that criminal enterprise, as well as whether you received any proceeds of criminal activities. The Courts will also look at whether your asset base is commensurate with your legitimate sources of income.

Because a criminal finding of guilt is not required to forfeit alleged criminal assets in Australia, what is the main criteria in determining whether an asset can be forfeited when no criminal conviction is present?

The main criteria in determining whether an asset can be forfeited is whether the asset was used as an instrument of crime and whether the realised funds are the result of the proceeds of crime. If an entity is subject to a pecuniary penalty order or a similar type of order in the various States and Territories in Australia, legitimately acquired assets can be used by the authorities to satisfy the debt attached to the order.

It’s worth noting that proceeds of crime litigation in Australia is generally regarded as civil in nature, meaning that the relevant threshold standard is the lower test of the balance of probabilities rather than the higher criminal standard of beyond reasonable doubt.

The dollar amount of confiscated assets is dependent upon the resources of the Australian Federal Police and the State and Territory equivalent law enforcement bodies such as the New South Wales Crime Commission. It also depends on the size of operations as large operations can go through the Court over a number of years before being eventually confiscated.

What powers do the AFP (Australian Federal Police) have when it comes to enforcing asset confiscation?

The AFP can then apply after a certain period of time or after concurrent criminal convictions are secured to forfeit the property to the Crown. The value of forfeited assets is credited to a Crown account called the Confiscated Assets Account and, subject to the discretion of the Minister for Home Affairs, the funds are used for various crime prevention measures such as the installation of CCTV in urban areas.

Brian Walker is a Barrister based in Sydney, Australia. Prior to becoming a Barrister, he was a private criminal defence solicitor. He was also previously a Federal Prosecutor who represented the Commonwealth Director of Public Prosecutions in large scale drug importation and sexual offences as well as representing the Australian Federal Police in proceeds of crime litigation. He possesses a Bachelor of Accounting, a Graduate Diploma of Legal Practice, and a Juris Doctor in Law.

6 Things You Need To Know About Criminal Law

The Impact of Digital Forensics on Legal Proceedings