Can the Law Sort out Political Lies?

People want to put their trust in government – or so they would like to, in an ideal world, so why do powerful figures often get away with lies? 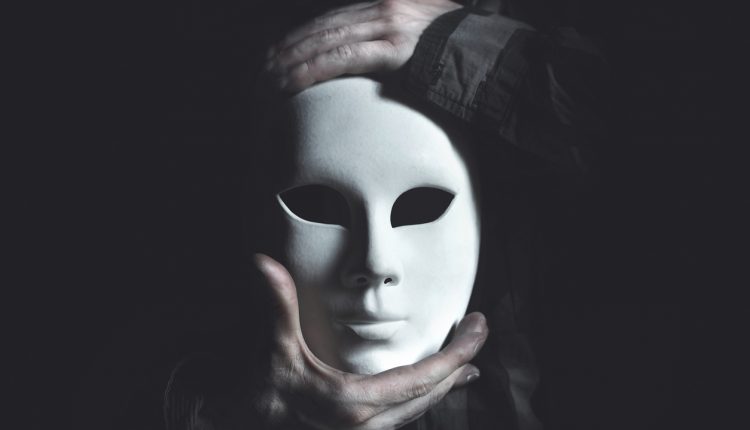 Insights into Standing before the EU Court of Justice
George Orwell once said that political language is “designed to make lies sound truthful and murder respectable, and to give an appearance of solidity to pure wind”, and he wasn’t wrong. It seems like over the past decade, with the rise of tech and social media, that politicians and influential figures are finding it harder to hide behind their lies as the laymen call them out and demand answers when things go wrong. But how often are they reprimanded?

Sidney Powell – an appellate lawyer from Texas who joined former President Trump’s legal team – reportedly blamed Cuba, Venezuela, the Clinton Foundation, the billionaire George Soros and Antifa, a loosely defined left-wing movement, for somehow making votes for Trump in his presidential campaign late last year, disappear. She is now defending herself against a billion-dollar defamation lawsuit by arguing that “no reasonable person” could have mistaken her wild claims about election fraud as statements of fact.

Lawyers are not allowed to lie — to clients, courts or third parties. But once you get beyond deliberate false statements, the scope of the obligations to truth and integrity become less clear. If caught misleading others, legal professionals can be struck off, but “there are hard questions about when you must be forthcoming and when is it okay to engage in a little trickery”, as said by Bruce A. Green, director of the Louis Stein Center for Law and Ethics at Fordham Law School, to the ABA[1].  What lies ahead for Powell is yet to be determined but looking at the connection between politics and mistruths, it is often found like politicians get the easy way out.

More recently, leaders of six opposing parties in the UK are accusing Boris Johnson of “a consistent failure to be honest”. They refer to two codes of conduct that UK politicians are supposed to follow: the Nolan principles and the Ministerial Code. Both stress the importance of being truthful[2], but much of the British political system rests on the assumption that politicians will choose to behave ‘honourably’, leaving fewer sanctions in place for those who defy such conventions.

Johnson has also recently been put against the wall after it was found out that he had been exchanging texts with businessman James Dyson about UK tax laws; this followed the Greensill scandal, where former prime minister David Cameron texted government ministers on behalf of the financial firm that was employing him. Some may have smelt potential fraud or the essence of friendly favours for the well-off, but nonetheless, Johnson stated he will “make no apology”, leaving the nation questioning fairness and transparency throughout the government. But in this case, no one broke the law.

Should lying be against the law?

Dr Alice Lilley from the Institute of Government told Channel4: “Misleading Parliament is a serious matter. The convention has always been that ministers who mislead Parliament are expected to resign, and this is set out in the Ministerial Code. But enforcing this convention is more complicated.

“It is ultimately up to the prime minister to decide what happens to ministers judged to have broken the Code.

“And Parliament has very few powers to punish a minister for misleading it.”

In the U.S., there are laws against making false and misleading claims, and against practices aimed at taking advantage of people.

As reported in the LA Times, “Political speech receives greater protection because it may be difficult to ascertain if a politician is deliberately lying, whereas businesses are expected to know if they’re making false claims”.

So what can be done? We speak to Sailesh Mehta, a Criminal Barrister at Red Lion Chambers on the matter.

“A lying virus has spread across the body politic.  It has always been there, but a new, more toxic variant is threatening democratic life. It’s spread by sections of the media that have given up on fair reporting and a social media which fuels it”, says Mehta.

“Some supporters of our Prime Minister are concerned about his increasing use of lying as a political tool, honed during his days as a journalist – he was sacked on one occasion as a result (remember his misrepresentations about the Hillsborough disaster or about the European ban on bent bananas?).  Step forward the Brexit Bus lies as Exhibit A”, he expands.

Mehta explains how an infamous Russian propaganda technique known as “the firehose of falsehood”, relentlessly and rapidly fires off falsehoods in the knowledge that they will find a place in the subconscious of fear and prejudice, “…and it works”, he said.

Nonetheless, Mehta believes this torrent of political misinformation can be controlled with simple steps.  “It is not beyond the wit of lawyers to produce a workable set of laws to protect democracy from the flood.  If a teacher or a doctor lies to us, there are consequences.  Any product brought to the market must comply with a raft of legislation ensuring the seller tells the truth about it – the more potent the product, the greater the duty.  The same should apply to politicians”, he shares.

The first step would be to make it a criminal offence for a politician to make a public pronouncement which, at the time it was made, the politician knew or believed to be untrue (as proposed by “Compassion in Politics”).  “Initially, this could apply in the lead up to a local or national election and any referendum.  But then it should be widened.

“Another step would be to “give teeth” to the electoral Commission to prosecute, punish, ban and curtail individuals and parties who persist in demonstrably provable dishonesty”, expands Mehta.

A third measure should make social media giants such as Facebook and Twitter more personally liable for allowing political lies to be disseminated on their platforms.  “Again, it is fairly easy to draft legislation in this area, but few in Parliament have the stomach to take on such powerful behemoths.

“And fourthly, immunise the public against lies by teaching them to spot them – this is a long term, but necessary, education project”, explains Mehta.

The law has the potential to rule out political lies, but research has shown that it is only when people feel disenfranchised and excluded from a political system that they accept lies from a politician who claims to be a champion of the “people” against the “establishment” or “elite”[4]. So, I leave you with this question, would the law be enough?

TOP 5 skills to become a Legal Transcriptionist: A Complete Guide