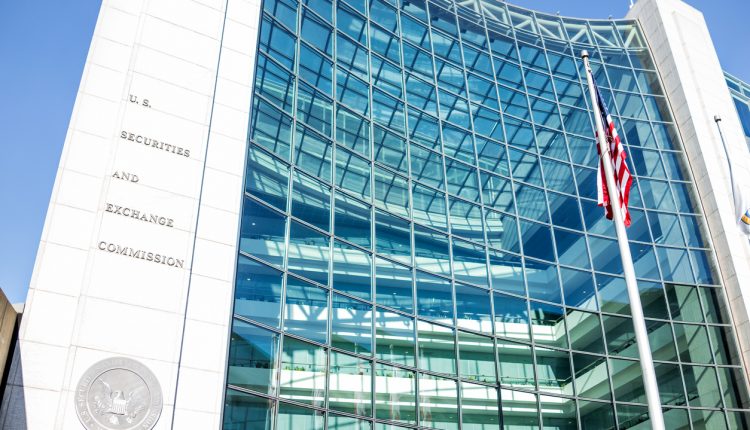 Apple on Tuesday called for the US Securities and Exchange Commission (SEC) to mandate public emissions disclosures by American companies.

In a tweet, Apple president Lisa Jackson shared a statement from the company’s head of global energy and environmental policy, Arvin Ganesan.

“Measuring and mapping carbon emissions enables companies to understand their footprint, develop strategies to reduce emissions and ultimately achieve decarbonisation,” Ganesan said, adding that disclosure could serve to create a baseline for best practices and promote the competitive tackling of climate change.

“Apple, therefore, believes that the SEC should issue rules to require that companies disclose third-party-audited emissions information to the public, covering all scopes of emissions, direct and indirect, and the value chain.”

An Apple spokesperson confirmed that the statement referred to “Scope 3” emissions, such as those resulting from the use of a company’s products by other parties.

Other business leaders have also called on the US government to set mandatory climate impact disclosures, including BlackRock CEO Lary Fink. BlackRock has also urged companies to disclose their Scope 3 emissions to investors.

ESG-based investment funds have grown increasingly popular in recent years, but a lack of common standards in reporting emissions data has made it difficult to compare operations across companies.

Also on Tuesday, Apple joined more than 300 other blue chip companies in signing an open letter calling on the Biden administration to designate 2030 as the target year for 50% decarbonisation across the US.