The former Trump lawyer argued “no reasonable person” could believe her accusations against the company were factual. 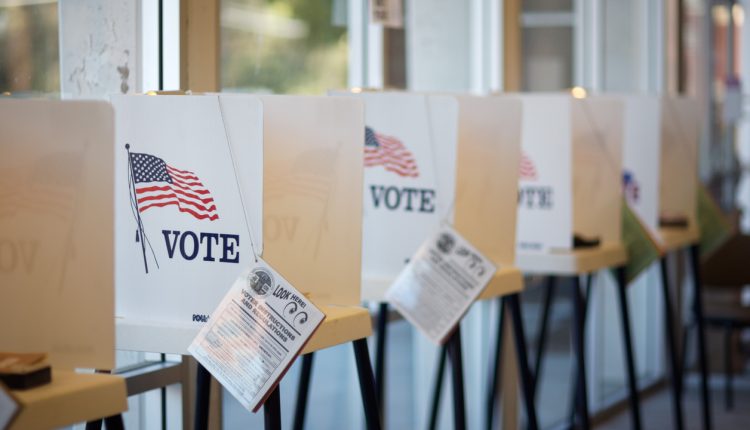 On Monday, Pro-Trump lawyer Sidney Powell moved to dismiss a defamation lawsuit brought against her by Dominion Voting Systems.

In her motion to dismiss, Powell argued that her earlier claims that Dominion was involved in widespread voter fraud during the 2020 US presidential election were so outrageous that “reasonable people would not accept such statements as fact.”

Lawyers representing Powell argued that her claims asserting that Dominion had conspired with Democrats to rig its voting machines to switch votes to Joe Biden were obviously her own “opinions and legal theories” rather than statements that the public would immediately believe. Dominion’s own descriptions of Powell’s statements as “outlandish” and “wild accusations” support this, they argued.

“Such characterisations of the allegedly defamatory statements further support Defendants’ position that reasonable people would not accept such statements as fact but view them only as claims that await testing by the courts through the adversary process,” Powell’s defence lawyers wrote.

Dominion sued Powell for $1.3 billion in January over her dissemination of conspiracy theories involving the company in the aftermath of the election. The firm said it was forced to spend $565,000 on private security to protect its employees as harassment and death threats mounted, and that it projected a $200 million profit loss in the next five years due to the damaging claims.

Over 4,000 lawyers have signed an open letter calling for Bar Associations to condemn and investigate Powell’s behaviour, which they argue was part of a campaign to “subvert constitutional democracy.”