A collaborative project between A Y & J Solicitors and the University of Bradford has developed an AI system for delivering effective legal advice. 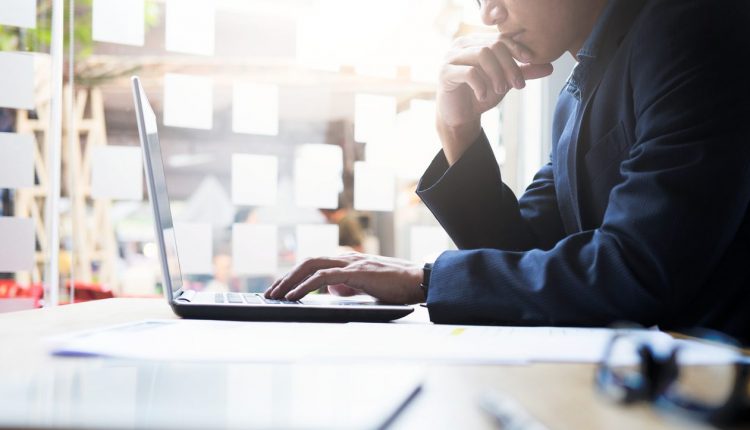 A ground-breaking artificial intelligence programme has been developed which is set to fulfill the role of a solicitor.

Initially, the system will be deployed to deal with immigration applications. As it learns, however, it will have the potential to revolutionise the legal system and replace expensive solicitors in a wide range of legal tasks.

The project took two years to develop and was created as a partnership between the University of Bradford and London-based immigration specialists A Y & J Solicitors. It will employ complex ‘knowledge graph’ technology and ‘deep learning’ algorithms to analyse case law and learn from active decision-making.

Users will interface with a ‘conversational agent system’ called LILA (Legal Immigration Artificial Intelligence Advice). The system uses ‘explainable artificial intelligence’ in which the decisions it makes are presented in a way that allows humans can understand. It is hoped that the system will make immigration applications simpler and quicker.

The project brief states the system could even be free up to a point – a potential gamechanger for the industry, given solicitors’ fees can run to hundreds of pounds per hour.

A Y & J Director, Yash Dubal, helped develop the system and is one of the professionals who could be directly affected by the disruption it will potentially create in the legal industry. His firm provides visa and immigration services to businesses and individuals and helps UK organisations with migrant sponsor licences. He believes the benefits for society are greater than the loss that may be incurred by wealthy lawyers.

The project brief states the system could even be free up to a point – a potential gamechanger for the industry.

He said: “This might change the entire dynamics of the law industry. It’s very early days but if it’s a success in immigration law, then it could be applied to other areas. The goal is to deliver the best legal advice to everyone without having to pay £250-£300 pounds an hour. As an immigrant myself, I know how much of an obstacle that can be.”

He added: “We have to start small before we take a bigger step. It has a lot of potential. It could demonetise the entire sector and in so doing, it will reduce the need for specialised skilled lawyers and that will reduce costs.”

Dr Dhaval Thakker, Senior Lecturer in Computer Science in the Faculty of Engineering & Informatics at the University of Bradford said: “The idea is to use ‘Explainable AI’ – where an application designed using AI can explain its reasoning – to assist in making immigration law applications. Law is a very traditional occupation and there has not been much technological innovation in the industry. LILA will be a decision support system, supporting rather than replacing humans.”

The LILA system, which took two years to develop, is designed to capture and analyse knowledge from solicitors, experts, statutes and case law. It will constantly be updating itself, continually monitoring decisions made by human experts and learning from them.

In addition to collecting data, it will ask questions of clients in the form of text or voice and will even be able to prepare a technical legal response. Ultimately, however, it will be lawyers who make the final decisions.

The project is being funded by an Innovate UK KTP grant of £170,401. The system will be offered to fee-paying clients and will take care of initial advice and the required documents, follow-ups for further clarifications, and checks. Ongoing input will enable it to learn. The responses it generates will initially be checked by solicitors before it is sent to clients.

Dr Thakker added: “We are very excited about this project, it has a lot of scope and there will be a lot of applied research which comes from it. It has the potential to save time and improve efficiency so human agents can do other work.

“If successful, we will look to scale it up or put it into other areas of law.”