Court Suspends US Ban on Investing in Xiaomi

Two months after the Trump administration designated it a security threat, a federal judge has reversed the measure. 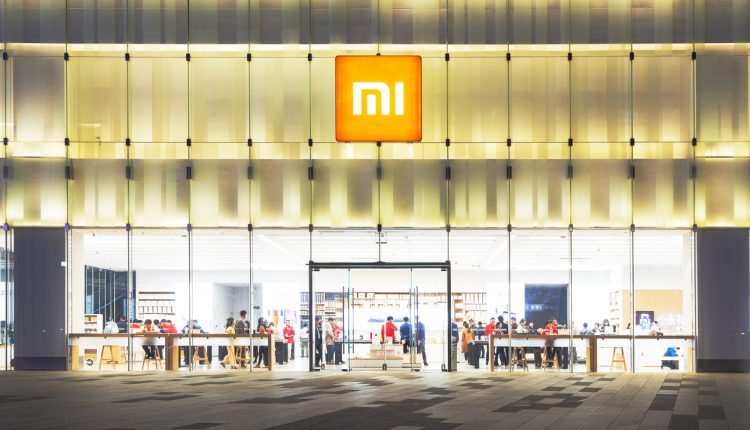 A US federal judge has temporarily blocked the government from imposing restrictions on US investment in Chinese electronics manufacturer Xiaomi.

Under the Trump administration in January, the Department of Defence added Xiaomi to a list of Chinese firms that it alleged to have ties to the Chinese military. Investors with stakes in the listed companies were required to sell their interests by a deadline that was set to go into effect next week.

Xiaomi filed a complaint in a Washington court seeking its removal from the list, arguing that it was not controlled by the People’s Liberation Army. On Friday, US District Judge Rudolph Contreras said that the court had found the Department of Defence had “not made the case that the national security interests at stake here are compelling.”

Contreras added: “Xiaomi is a publicly-traded company that produces commercial products for civilian use, is controlled by its independent board and controlling shareholders, and is not effectively controlled or associated with others under the ownership or control of the PRC or its security services.”

Xiaomi had previously argued that the ban on investment was “arbitrary and capricious” and that it deprived the firm of its right to due process. It said it was pleased with the ruling, but will continue to push for the court to permanently remove the designation.

“Xiaomi reiterates that it is a widely held, publicly traded, independently managed corporation that offers consumer electronics products solely for civilian and commercial use,” the company said in a statement released on Saturday.

Shares in Xiaomi rose sharply on Monday following the ruling, surging more than 10% in early trade.