Alex Kearns’s parents allege that Robinhood’s poor communication caused their son to believe he was deeply in debt. 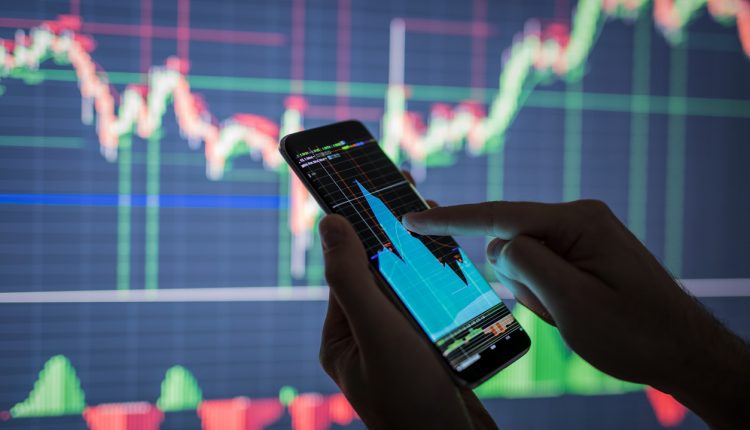 The family of a 20-year-old man who committed suicide last year have sued trading app Robinhood over his death.

The complaint states that 20-year-old Alex Kearns was led to believe he had fallen $730,000 in debt when he took his life in June. Alex’s parents, Dan and Dorothy Kearns, said their son was unable to receive adequate support from customer services before his suicide.

The lawsuit, which seeks unspecified damages, also alleges negligent infliction of emotional distress and unfair business practices, claiming that Alex was lured into using Robinhood through the app’s strategy of “gamifying” their services to attract inexperienced investors.

“Though Alex was merely a senior in high school when he opened an account with Robinhood and had little or no income, Robinhood determined he was qualified enough to enter into the world of trading sophisticated financial options,” the Kearnses said in the complaint. “Not only did Robinhood permit Alex to open the account, but when Alex was a freshman in college later that year, it permitted him to trade options.”

Not only was Alex put in a position to lose hundreds of thousands of dollars without investment guidance or effective customer service, the suit claims, but he was misled into thinking that he had. The app showed that he had a $730,000 negative cash balance, which is not the same as regular debt, but caused Alex to panic and reach out to Robinhood, who did not explain the distinction and instead demanded large cash deposits to cover the balance.

In a statement to the BBC, Robinhood said they were “devastated” by Alex’s death and hade made improvements to their platform.

The Robinhood app, which describes itself as being “on a mission to democratise finance”, recently made headlines for limiting sales of certain shares to its users after US retailer Gamestop saw an unprecedented surge.