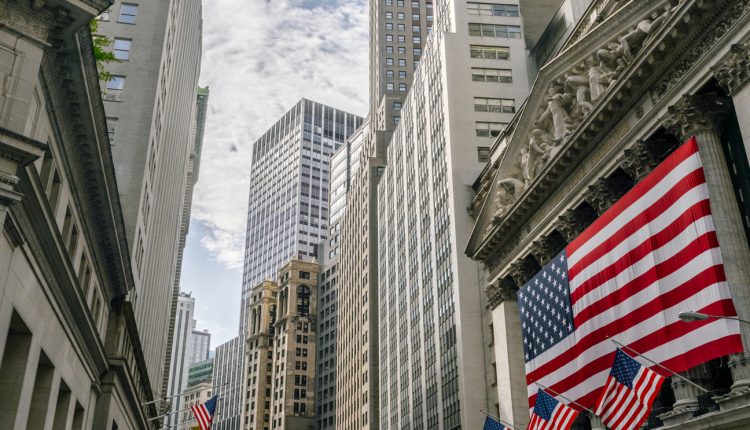 Nasdaq Inc, the New York Stock Exchange (NYSE) and Cboe Global Markets have each sued the Securities and Exchange Commission (SEC), seeking to halt the regulator’s planned overhaul of public data feeds that broadcast stock prices to investors, according to court filings.

Under the SEC plan, which was approved by the regulator in December, public feeds would be expanded to include supply and demand data for stocks, allowing greater access to information that the exchanges currently sell to professional traders at a premium.

The companies that have filed suit against the SEC are seeking to block the new rules on the grounds that they constitute an overreach of authority by the regulator.

“The rule is arbitrary, capricious and otherwise not in accordance with law and does not promote efficiency, competition and capital formation,” the NYSE said in its suit.

A spokesperson for Nasdaq echoed the sentiment in a statement to The Wall Street Journal. “The SEC exceeded its authority with this ill-conceived remake of market structure,” they said. “This will make markets more complex and costly.”

Cboe and the SEC declined to comment on the litigation.

The new lawsuits are the latest move in a series of legal actions made by the three companies against the SEC in recent years over attempts to curb their market power. Last year, the companies won a separate legal challenge against a proposed experiment by the SEC that would have capped trading fees on 1,400 different stocks.

The SEC is also dealing with other lawsuits, including action from Citadel Securities in October over the regulator’s approval of a new stock order type introduced by stock exchange operator IEX Group Inc.

The companies filed their complaints in the US Court of Appeals for the District of Columbia Circuit.