After a stand-off between Australia and the world’s largest social media platform, a landmark new media law has been signed. 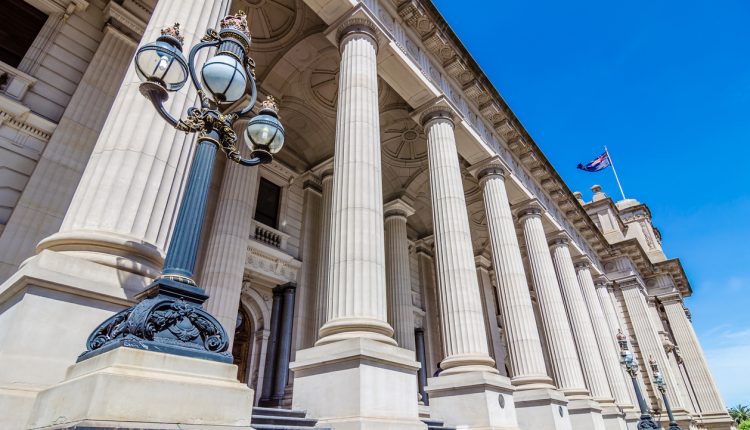 Australia has passed a world-first law that will compel Google and Facebook to pay media companies for content on their platforms.

The News Media Bargaining Code makes Australia the first nation where the government is able to set the price tech companies pay domestic media for hosting content on their platforms if private negotiations break down.

The code was fiercely opposed by US tech giants, with Facebook blocking news content from Australian users on its platform in response to its passage through the lower house of Australia’s parliament.

Facebook has now said it will restore the visibility of these pages, as well as other government- and charity-run pages that were mistakenly blocked. Its reversal follows talks with the Australian government in which it was able to negotiate four key amendments to the new code.

Aside from encouraging tech companies and media organisations to negotiate payment deals between themselves, the New Media Bargaining Code will also compel Facebook and Google to invest tens of millions of dollars in local digital content to ensure access.

Both the Australian government and the US tech giants the new code targets have claimed victory after the completion of negotiations. Among the amendments secured by Facebook si a provision that the government may release tech giants from arbitration if they are able to prove a “significant contribution” to the domestic news industry.

The media code’s signing into law has global significance as other governments weigh the feasibility of similar laws curbing the influence of tech giants in how media is distributed online. Lawmakers in Britain, Canada and the US have expressed interest in the progress of the new Australian legislation.