When you or any of your loved ones are arrested, you automatically think of handling the bail situation yourself. However, there are many benefits to using a bail bond service instead, both legally and financially. 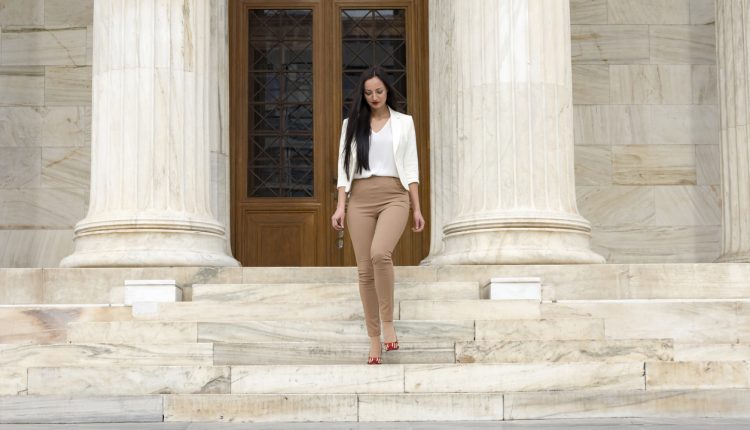 If you want to make a difficult time a little easier to cope with, you should considering using a bail bond service. When you do, you can get the following benefits:

1. Get Out of Jail Quickly

If you want to get out of jail quickly, you must look for reputable bail bond companies. Don’t hire someone who just offers services without any kind of certification—instead, look for a service that’s been licensed by your state. This is important because it means they know how to operate in your state—they know which documents to file, how to fill them out, and the procedures of appropriately filing them.

If they’re experienced, they also know who to talk to about your bond. If they have a proven track record, they usually receive leeway when it comes to approval. They’ll handle all your paperwork, and you only have to wait for your release papers. A bail bond service can even do this at a much faster pace than you would be able to if you personally handled the bail.

When you’re charged with a crime, a bail amount is set by a judge. The amount depends on the nature of your crime and whether you’re a flight risk. Bail generally tends to range from $500–$20,000.

If you can’t pay your bail, you have to stay in jail until the end of your trial. But with a bail bond agent or the service of bail bond agents, you can get out of jail quickly. It’s because they’ll pay for your bail in exchange for their guarantee that you appear on your trial dates.

Of course, you have to pay them, too. However, you won’t have to pay them the full amount of the bail. Instead, you’ll only pay at least 10% of the full bail and other service charges. Thus, you can save up to 90% of your bail and use it for your court trials instead.

3. Pay Your Bond in Installments

If you choose to pay your bail on your own, you have to pay the full amount. This means liquidating your assets if you don’t have enough cash or savings. You can prevent this by hiring bail bond agents.

Not only are you only paying 10% of your bail but, when you hire the services of a bail bond company, you get to choose your payment plan. If you don’t have the cash to pay everything off immediately, you can negotiate on your bail bonds with the bail bond company. That way, you can budget your monthly expenses appropriately without going broke. You can pay these services using checks, debit, or credit. Some even offer a secure online payment portal.

Being arrested is stressful, especially if it’s your first time. What’s even more distressing is having to pay a large bail in full. Instead of getting a loan or liquidating your other assets, you can hire a bail bond service to help you pay for your bail. In exchange, you only pay 10% of the full amount of bail. With this, you can get out of jail and pay the charge in installments. This is beneficial because you get to pay only a fraction of your bail while you can get out freely.