The Law Commission’s Proposed Reform of Misconduct in Public Office

In December, the Law Commission recommended that the offence of "misconduct in public office" be updated and clarified. 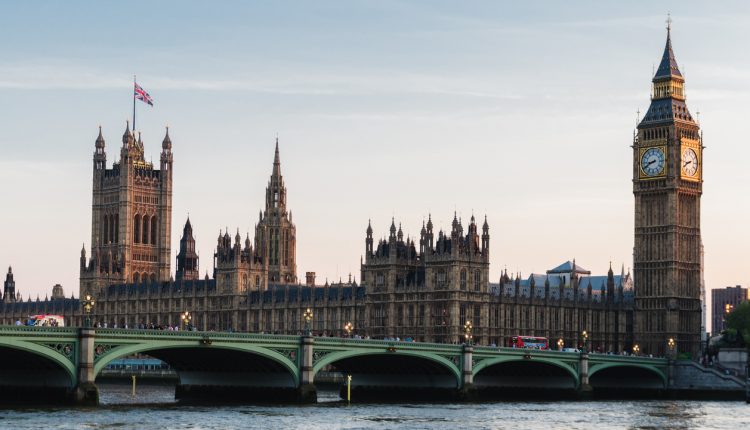 Michael Sophocleous, Partner at Stokoe Partnership Solicitors, analyses the reform proposed by the Law Commission and assesses its merits.

The Law Commission’s recent recommendations to reform the “outdated” and “unclear” ancient common law offence of misconduct in public office propounds the argument that changes are necessary in order to “clarify and modernise the law,” and to target the most serious cases of misconduct.

The Commission – an independent statutory body which oversees law reform in England & Wales – suggests that the introduction of two new statutory offences, namely corruption in public office and breach of duty in public office, will make the law “clearer and easier” to follow.

The offence of corruption in public office would apply to a public office holder “who knowingly uses or fails to use their public position or power for the purpose of achieving a benefit or detriment, where that behaviour would be considered seriously improper by a reasonable person.”

According to the Commission, the current procedures are open to abuse. As a remedy, it proposes that future prosecutions should only proceed with the consent of the Director of Public Prosecutions (DPP). This approval is designed to ensure that only the ‘right’ cases are prosecuted and to prevent “vexatious” private prosecutions.

According to the Commission, the current procedures are open to abuse.

The Commission’s suggestion has been driven by what they say is a significant increase in misconduct in public office prosecutions, which rose from single figures in the early 2000s to an average of around 80 a year by 2016. The last available figures are for 2018, when there were 95 prosecutions.

Notwithstanding this increase, one must question whether the number of individual prosecutions for misconduct really justifies a change in the law when it may be argued that the current law and procedure could be applied more rigorously and used more efficiently.

There may also be alternative options. Perhaps existing legislation could be amended, where relevant, to cover some of the proposed new offences. For example, the Bribery Act 2010 may be amended to expand on individual liability and/or create a new section to cover public bodies in line with the existing body corporate definition.

One also has to question whether a requirement for DPP approval is the right way to proceed, given the obvious corollary that a citizen’s ability to bring a private prosecution for these new offences would be removed. Despite the Commission’s view that such prosecutions may be “vexatious”, it does not provide any empirical evidence as to how often this is the case.

One prominent example cited by the media concerning the vagueness of the offence is the failed complaint concerning Boris Johnson over his relationship with the American businesswoman, Jennifer Acuri.

As Head of the Crown Prosecution Service (CPS) which is the principal public prosecution service for England and Wales, the DPP, if asked to decide on a potential prosecution in such circumstances, may be unnecessarily dragged into the political arena.

The only independent route to private prosecution is that which is currently in place. Before issuing a summons in a private prosecution, the Court is required to consider whether there is a prima facie case, whether the offence is out of time, whether the court has jurisdiction, whether the informant has the necessary authority to prosecute and whether, in all the circumstances, the allegation is “vexatious”. This is further supported by the Criminal Procedure Rules which set out the procedure to be followed when making such an application to the Court.

A defendant in a private prosecution would also be able to make an application to dismiss, giving that defendant a remedy against a vexatious prosecution. The court also has the power to make a Defendant’s Costs Order. Arguably, an independent court is much better placed to consider these issues on a case-by-case basis rather than the DPP.

The Commission’s recommendations have now been laid before Parliament and provided to the Ministry of Justice. It remains up to the Government to decide if and how it will implement these proposed reforms. One can only hope that they will consult properly before doing so.

If you claim ‘a duck’, does it have to quack? – Construction of technical terms