The tech giant warned that a new media code forcing it to pay royalties to news publishers would lead to a service shutdown. 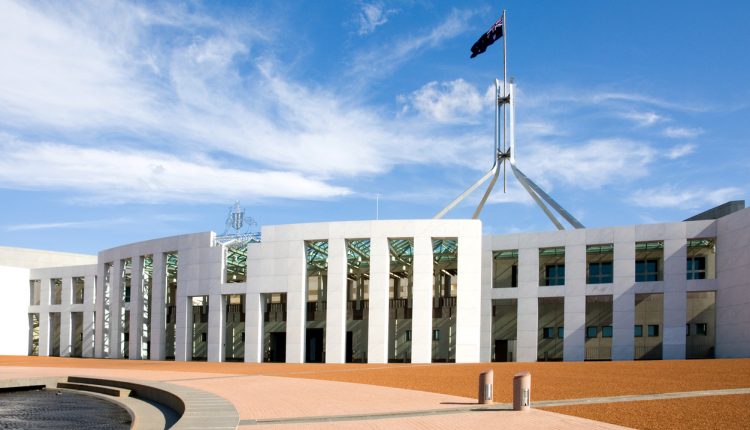 Google threatened on Friday to disable its search function in Australia if the government instates a new media code that would force it and Facebook to share royalties with news publishers.

Should Google make good on its promise, the move would forbid access to the Google search engine for the roughly 19 million Australians who make use of it every day.

“If this version of the code were to become law, it would give us no real choice but to stop making Google Search available in Australia.”

Facebook has threatened similar action, stating that it will remove news from its feed for all Australian users should the code be passed. The social media company currently boasts around 17 million Australian users, none of whom would be able to post news articles on the Facebook platform if the company removed the function.

Prime Minister Scott Morrison fired back on Google’s warning, telling reporters on Friday that lawmakers would not yield to “threats”.

“Let me be clear: Australia makes our rules for things you can do in Australia. That’s done in our parliament,” he said.

Though Australia is not the largest market for either Google or Facebook, its world-first media code is being seen by some as a global test case for government regulation of the world’s largest tech firms. The US government this week asked Australia not to go ahead with the proposed law, suggesting that it instead pursue a voluntary code.