The Cum-Ex tax loophole scandal may be coming to an end, but the scale of investigations into connected individuals and corporations is only increasing. 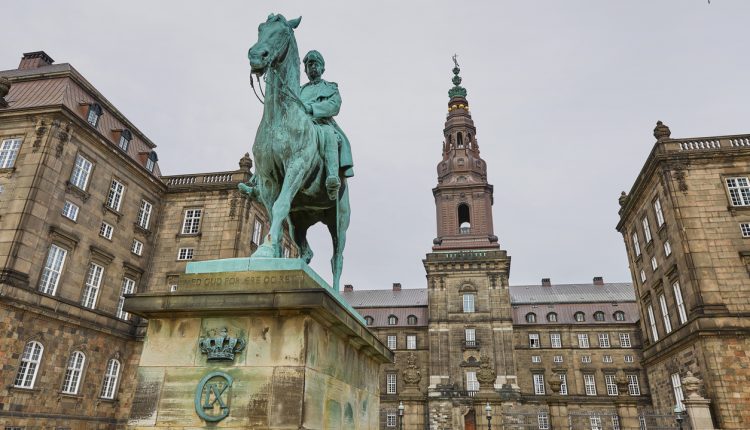 For a practice that now seems consigned to history, Cum-Ex appears to be creating plenty of work for the future.

The scale of Cum-Ex trading and the amounts of money involved have always been fairly eye-watering. But now the statistics in relation to how authorities are looking to recoup that cash are also starting to look sizeable; especially in Denmark’s case.

The Danish tax authority SKAT has brought more than 500 lawsuits against individuals and organisations in Denmark, the UK, US, Dubai, Germany, Malaysia and Canada since 2018. The authority has said that by 2027 it will have spent an estimated $380 million in bringing cases to UK courts. In the US, 61 pension funds reached agreement with SKAT in 2019, repaying $239 million. In addition to this, SKAT director Gry Ahlefeld-Engel has stated her agency has been sharing intelligence with Danish criminal authorities. SKAT has also received information from the UK’s HM Revenue and Customs and the Financial Conduct Authority (FCA). Given the scale of the investigations, this is probably not surprising. But it is fair to say that Denmark has been stung hard and has decided to go all out to both recover what it believes it is owed and penalise those it believes are holding it.

The multi-million euro question, therefore, is will the Danish approach prove effective? With the amounts that are said to have been lost, there is much at stake. There are likely to be losses as well as wins as Denmark undertakes its mission. But to what, if any, extent the wins outweigh the losses remains to be seen.

For a practice that now seems consigned to history, Cum-Ex appears to be creating plenty of work for the future.

The sheer volume of lawsuits being filed means that pressure is being brought to bear on many, both individuals and corporates. This may well trigger recriminations, as those who find themselves in the litigation firing line look to shift the focus on to others.  But that may well play into the hands of the Danish authorities. Yet it is impossible to assess how much the Danish can realistically hope to recover for their severely-diminished state coffers. Win, and the costs will be more than justified. Lose, and the losses will be an unpleasant sting in the tail of what has already been a painful period for the Danish.

But Denmark’s aim may not simply be to gain money it is owed. It may also be keen to send a message that it will always pursue those it suspects of economic wrongdoing. This is a message that was emphasised just a matter of weeks ago, when Denmark announced it had charged two British nationals with unlawfully obtaining more than $1.5 billion via Cum-Ex trading.

It should be remembered, however, that Denmark is far from the only country looking to hold to account those it believes are to blame for Cum-Ex. In Germany, which has lost an estimated 30 billion euros to this trading, a different approach is being taken. The authorities there are focusing on the banks that facilitated the transactions – adding them as confiscation parties to criminal cases against individuals. The Germans may consider that the banks will be the best opportunity to recover as much as possible, given the amounts which are said to have been lost.

They certainly haven’t shied away from pursuing individuals, as indicated by the enthusiasm for commencing investigations. Last year saw Frankfurt District Court open proceedings against six former employees of the defunct Maple Bank and two former Freshfields Bruckhaus Deringer tax lawyers over tax evasion charges linked to Cum-Ex. Significantly, 2020 also saw Germany’s Bonn Regional Court rule that Cum-Ex is a criminal offence of tax evasion rather than legitimate use of a tax loophole.

Why Companies Must Be Better Prepared for Whistleblowing

In the UK, the FCA has stated that it is investigating 14 companies and six individuals. But those statistics are obviously subject to change. At present, the FCA is keeping its cards close to its chest. The scale of its intentions regarding Cum-Ex are still far from clear.

What is clear, however, is that the growing storm generated by Cum-Ex is spreading across the globe, and the number of jurisdictions where the authorities do show their hand regarding investigations is almost certain to increase. What we may also see is huge amounts of new information becoming available, due to the sheer numbers of lawsuits being filed across many jurisdictions. This could be something that the authorities relish, as it may well give them more ammunition to fire against both those they already had in their sights and new figures that appear worthy of attention as a result of such lawsuits.

It is fair to say that, at this stage, we do not know precisely how many individuals and corporates are on the radar of the authorities in various countries. But an educated guess would say that whatever the current number, it is likely to grow. And those who find themselves part of those statistics need to be doing all they can to ensure their response is the right one.