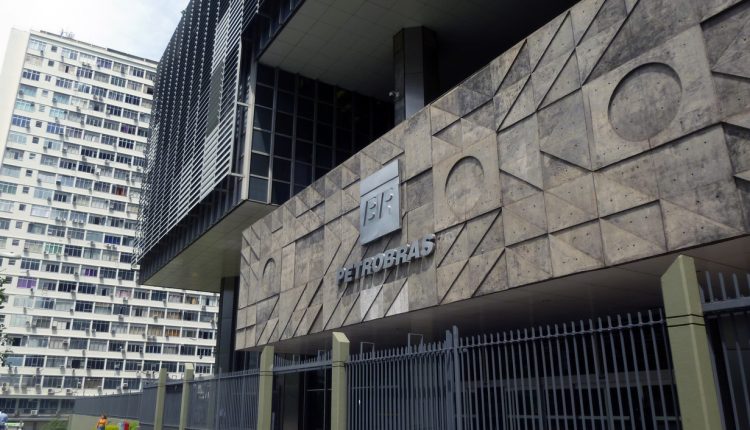 The US subsidiary of Dutch energy and commodities trading company Vitol Group has agreed to pay $163 million to resolve probes by the US and Brazilian governments into allegations that it paid bribes to further its oil trading business.

The firm agreed to enter a three-year deferred prosecution agreement with the US and a related deal with the Brazilian government, under which it admitted guilt and agreed to make improvements to its internal reporting and compliance functions.

Vitol will pay the Department of Justice (DOJ) a $135 million criminal penalty to resolve the probes, with Brazilian authorities to receive $45 million from this sum. Vitol will also return $12.7 million in ill-gotten gains to the Commodity Futures Trading Commission (CFTC), along with $16 million in fines.

“We understand the seriousness of this matter and are pleased it has been resolved,” Vitol CEO Russell Hardy said in a statement, adding that the company had cooperated extensively throughout the process. “We will continue to enhance our procedures and controls in line with best practice.”

Prosecutors alleged that Vitol had paid bribes to government officials in Brazil, Ecuador and Mexico in order to win lucrative business contracts and gain other competitive advantages. Prosecutors also claimed that Vitol had paid over $13 million in bribes to staff of Petróleo Brasileiro – the Brazilian state-owned petroleum company more widely known as Petrobras – in return for market intelligence, including confidential pricing information, internal forecasts and details on bids that the company had received from Vitol’s competitors.

Vitol paid bribes to at least four Petrobras officials between 2005 and 2014, according to the DOJ, using shell companies and code names like “Batman”, “Dolphin” and “Tiger” to communicate with its co-conspirators.

Brian Rabbitt, Assistant Attorney General of the DOJ’s Criminal Division, said in a statement that the coordinated resolution with Brazil “underscores the department’s resolve to hold companies accountable for their crimes while, at the same time, avoiding unnecessarily duplicative penalties.”

Vitol is the world’s largest independent oil trader, shipping around 8 million barrels of oil per day.