What is the Quincecare duty, and what bearing does it have on banks that are involved in fraud and insolvency cases? 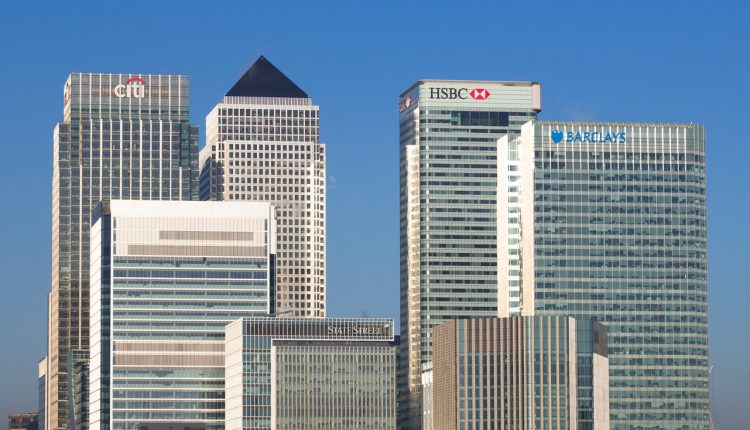 Abdulali Jiwaji, Partner at Signature Litigation, takes a look at recent lawsuits involving  the Quincecare duty and the body of case law that is gradually building up.

In scenarios of financial distress, particularly with a fraud and insolvency overlay, actions to recover money are often targeted at third parties. The most attractive targets are those with deep pockets, such as banks.

Barclays Bank plc v Quincecare Ltd [1992] 4 All ER 363 set down that a bank must use reasonable care and skill in executing payment instructions on behalf of customers. So, a bank must refrain from executing a payment instruction if the bank has been put on inquiry, i.e. it has reasonable grounds for believing that the instruction is an attempt to misappropriate the customer’s funds. This was not intended to be a high standard, and the court recognised that a banker is normally entitled to assume that a director of a corporate customer is not attempting to defraud the company.

The past 12 months have seen a flurry of cases involving claims of breach of the Quincecare duty. A number of interesting points have emerged from these recent cases.

The FRN was seeking to recover $875 million held in an account with JPM which JPM had transferred to third party entities. The FRN alleged that JPM had been put on inquiry as to whether those transfers were part of a corrupt scheme. Critically, JPM had filed six suspicious activity reports with the National Crime Agency in respect of the instructions, and had received consent from the NCA to make the payments.

In scenarios of financial distress, particularly with a fraud and insolvency overlay, actions to recover money are often targeted at third parties.

The Court was not attracted to an argument that JPM should be allowed to rely on an indemnity requiring the customer to indemnify the bank against third party claims. It would be extraordinary if a contract could be interpreted to have the effect that a customer, being the victim of fraud, should compensate the bank that had facilitated the fraud’s perpetration.

Daiwa made payments of around $200 million from a Singularis account to various entities on the instructions of AS, who was the sole shareholder of Singularis. When Singularis went into liquidation, the liquidators made claims against Daiwa to recover those payments. The High Court found that Daiwa had acted in breach of its Quincecare duty because of obvious signs that the payments were fraudulent and for the benefit of AS.

On appeal, one of the key arguments relied on by Daiwa was that Singularis was a one man company, such that the fraud of AS should be attributed to Singularis itself. The Supreme Court held that Singularis was not a one man company, as it had a number of directors. The Court emphasised that the purpose of the Quincecare duty is to protect the customer against this type of fraud, and that it would denude any practical value of the duty if it was disapplied in cases where it was most needed. It was also not open to Daiwa to plead illegality on the part of Singularis because that would undermine the policy of requiring banks to play a role in combating money laundering.

The liquidators of SIB were asserting claims against HSBC for its role in making substantial payments out of various SIB accounts (in excess of £100 million). HSBC was seeking to have the claims dismissed at an early stage.

US Major Banks-Backed Platform Rife with Fraud: Why Zelle is Problematic and How to Deter Scams Sam Bankman-Fried Pleads Not Guilty in FTX Fraud Case

The court held that there was a valid distinction to be made in cases where the claimant is insolvent. In the case of a solvent claimant, if a bank pays money out and that results in a genuine discharge of debts owed by the company, that makes no difference to the company’s net asset position. However, in the case of an insolvent company, paying out significant monies depletes the funds which may have been available for liquidators to pursue claims. The court refused to strike out the claims.

Here, an allegation of breach of Quincecare duty was made against WF, a payment services provider. Following a fraud, the claimants transferred £140,000 into M’s account with WF, which was misappropriated. The claimants were looking to bring a derivative action on behalf of M against WF, including on the basis that WF was in breach of its Quincecare duty. The court dismissed WF’s application for summary judgment on a number of grounds. On the application of the Quincecare duty, the court was willing to accept that the Quincecare duty could be said to apply to a payment services provider. It also followed the approach taken in Singularis, that knowledge held by the fraudsters should not be attributed to M, and that the issue of attribution should be considered in the full context at trial.

In these cases, there will be real focus on the steps taken by banks in respect of money laundering flags and suspicious transaction reports, and how they have dealt with any tensions between that process and their Quincecare duties owed to customers. Banks also need to be alive to the risk that allowing payments may help to perpetuate a long running fraud, such as a Ponzi scheme. We now have a significant body of case law emerging.

The further decisions in the pipeline for next year will inform the extent to which claims against banks will be viable in cases of fraud and insolvency. In the current climate, this is going to be very important in framing the remedies available to stakeholders, such as shareholders and liquidators, when dealing with the aftermath of fraud.