The EU regulator may charge Amazon up to 10% of its annual revenue – as much as $28 billion. 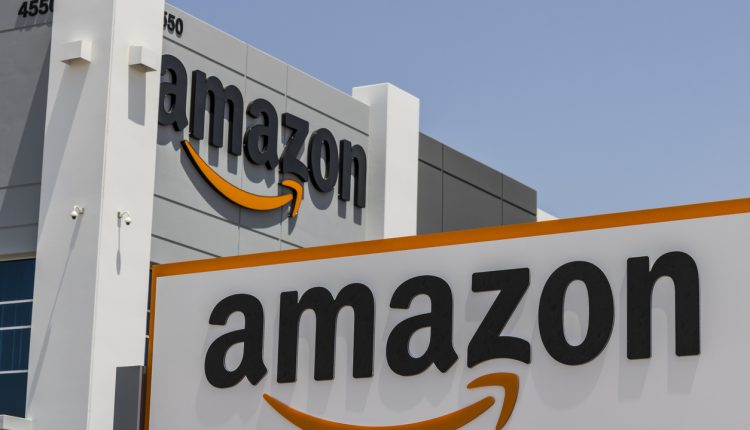 EU antitrust regulators filed charges against Amazon on Tuesday, accusing the eCommerce giant of using business data to wield an unfair advantage over smaller merchants operating on its platform.

The charges were filed by Margrethe Vestager, the EU’s Commissioner for Competition, following a two-year investigation into Amazon’s “dual role” as both provider of an online marketplace for independent merchants and a platform for its own retail sales.

The EU commission said that it took issue with Amazon “systematically relying on nonpublic business data of independent sellers” conducting sales on its platform, to the benefit of its own retail arm, which competes with these same sellers. The commission also said that it has opened a second formal antitrust probe into Amazon’s “possible preferential treatment” of its own retail offers and those of sellers on the Amazon platform that use its logistics and delivery services.

“Amazon illegally distorted competition in online retail markets,” Vestager said in a meeting with reporters, adding that: “This is a case about big data.”

“We do not take issue with the success of Amazon or its size,” she went on. “Our concern is very specific business conducts which appear to distort genuine competition.”

The charges issued on Tuesday focused on Amazon’s trade practices in Germany and France specifically. If the company is found to have broken EU law, it could be fined up to 10% of its annual global revenue, which in 2019 would have been $28 billion.

“We disagree with the preliminary assertions of the European Commission and will continue to make every effort to ensure it has an accurate understanding of the facts,” an Amazon spokesperson said in a statement. “Amazon represents less than 1% of the global retail market, and there are larger retailers in every country in which we operate.”

Amazon shares fell more than 3% following news of the lawsuit.