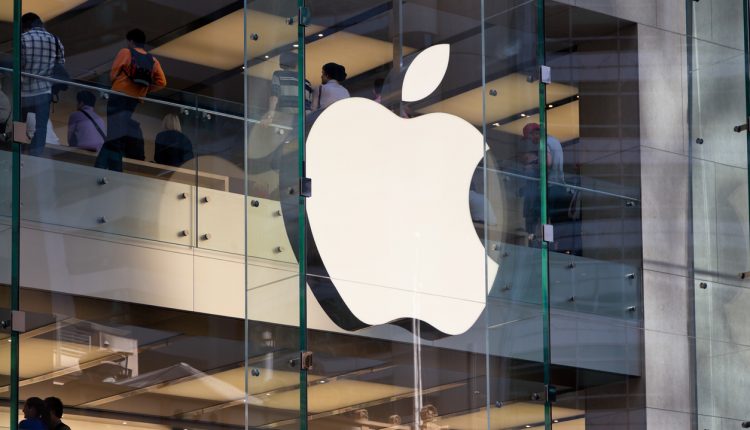 Apple Inc’s head of global security, Thomas Moyer, was charged with bribery by a California grand jury on Monday, with prosecutors alleging that he offered 200 iPads – with a value of close to $70,000 – to the Santa Clara County Sheriff’s Office in return for four concealed firearms permits for Apple employees.

Moyer was indicted along with two officers from the Sheriff’s Office, according to a release from the Santa Clara County District Attorney’s Office. The officers were charged with soliciting bribes for issuing concealed carry permits.

“Call this quid pro quo,” Santa Clara County District Attorney Jeff Rosen said. “Call it pay-to-play. Call it give to get. It is illegal and deeply erodes public confidence in the criminal justice system.”

The carrying of concealed firearms in California is illegal without a permit, and county sheriffs have broad discretion over their issuance.

The indictments were issued amid an ongoing corruption probe into the Sheriff’s Office by the District Attorney concerning allegations that contributions had been made to Sheriff Laurie Smith’s 2018 re-election campaign in exchange for concealed weapons permits. This case was unrelated to Apple.

Moyer’s attorney, Ed Swanson, stated that he offered no bribe, and that he had applied for weapons permits for some Apple security personnel in order to protect executives and employees in light of shootings at other Silicon Valley tech companies, citing an incident in 2018 at YouTube’s headquarters.

“They went through the process the way you’re supposed to do it,” he said, referring to the permit applications.

Apple also said that it had found no wrongdoing after conducting its own investigation.