The complaint from an NGO concerns the sale of JCB vehicles that were then used to destroy Palestinian villages. 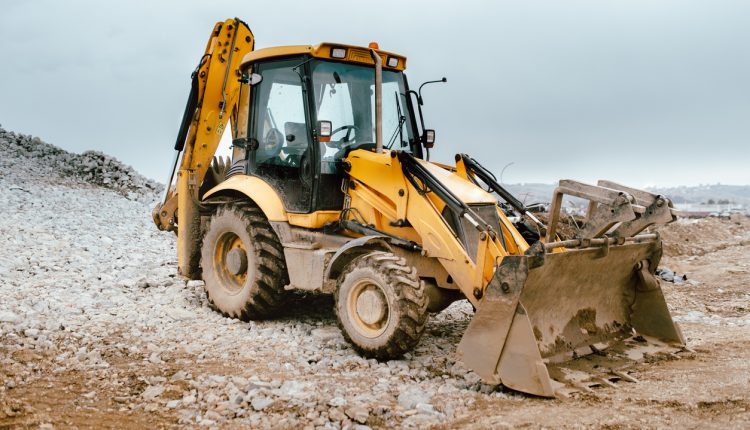 An NGO has filed a human rights complaint against British heavy machinery company JCB over the use of its machinery in the destruction of Palestinian settlements in the Israeli-occupied West Bank and East Jerusalem.

The NGO – UK-based group Lawyers for Palestinian Human Rights – alleges that the involvement of JCB’s equipment in the destruction breached Organisation for Economic Co-operation and Development guidelines.

The claim was launched by the group last December after, it said, JCB refused to communicate with it regarding claims that its tractors were being used to demolish Palestinian villages.

The UK National Contact Point organisation, a subsidiary of the Foreign Office that oversees complaints, issued a statement on Monday announcing that it had examined the NGO’s complaint and heard JCB’s rebuttal – which held that it had merely sold the machinery in question to Comasco, its third-party Israeli distributor, and bore no responsibility for its use following the sale. The UK NCP deemed that the issue fell within its remit and that JCB had a case to answer regarding some of the organisation’s claims.

JCB is now able to enter into government-supervised mediation with Lawyers for Palestinian Human Rights, or it may contest the claim legally.

“We welcome this initial assessment and the UK National Contact Point’s acknowledgment that there are serious human rights issues raised by our complaint under the OECD guidelines for multinational enterprises which warrant mediation or thorough investigation,” said Tareq Shourou, director of Lawyers for Palestinian Human Rights.

In his statement, Shourou also called upon JCB to cease its “apparent failure to address the material and prolific use of its products in demolition and displacement incidents that cruelly impacts Palestinian families, and also its use in settlement-related construction which creates pervasive human rights violations”.

JCB said: “We are very pleased that the UK NCP has dismissed at the earliest opportunity any suggestion that JCB is involved in, or causes or contributes towards any human rights abuses whatsoever. There was no basis for the Lawyers for Palestinian Human Rights to make their complaint alleging this.

“As an organisation JCB does not condone any form of human rights abuse and we have a consistent record of providing urgent and substantial support in response to natural disasters around the world.”