October saw in Black History Month in the UK - a month where we recognise and celebrate the achievements and roles of central black people in society. 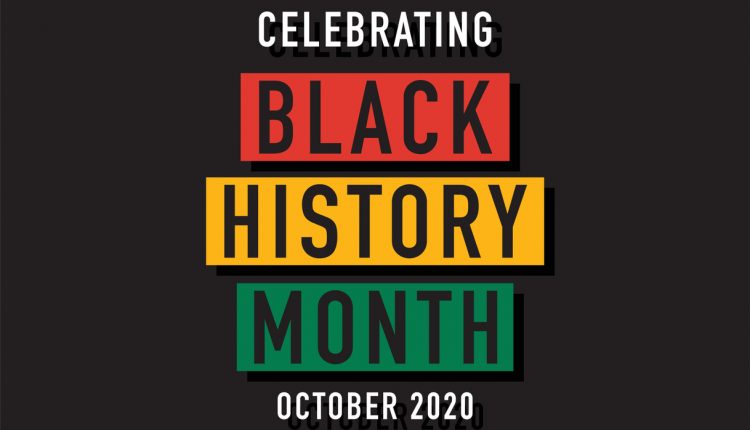 With 2020 seeing the prominence of the Black Lives Matter movement, this month, we decided to not only focus on the changes that are yet to be made in the legal sector for equality to no longer just be a ‘nice to have’ for ethnic minorities and women, but we also decided to take this moment to reflect on the black lawyers that have had a revolutionary impact on the society we live in today.

Here, Lawyer Monthly presents the top five black lawyers that have had a lasting impact on the legal sector and thus civilisation.

Ray was an important figure in the abolitionist movement and later not only became the first woman admitted to practice, but the first black woman, before the Supreme Court of the District of Columbia after studying law and receiving her degree in 1872.

Ray studied at the Institution for the Education of Colored Youth in Washington, D.C., and by 1869 she was teaching at Howard University; despite her efforts to break the glass ceiling, racial prejudice made it difficult for her to find legal business.

Marshall played an instrumental role in promoting racial equality during the civil rights movement. He was appointed as an associate justice of the Supreme Court in 1967 and was the first African American to hold the position; he served for 24 years, until 1991. As a practising attorney, Marshall argued a record-breaking 32 cases before the Supreme Court, winning 29 of them. He is remembered for his work in 1954, where he won the Brown v. Board of Education case, in which the Supreme Court ended racial segregation in public schools. Marshall was also counsel to the NAACP, where he utilised the judiciary to champion equality for African Americans.

Houston helped play a role in dismantling the Jim Crow laws and is also well known for having trained and mentored a generation of black attorneys, including Thurgood Marshall (above. Houston played a role in nearly every civil rights case before the Supreme Court between 1930 and Brown v. Board of Education (1954). He attacked and defeated Jim Crow segregation by using the inequality of the “separate but equal” doctrine (from the Supreme Court’s Plessy v. Ferguson decision).

After being sworn to the bench in 1939 in New York City, she served on the Family Court bench for four decades, fiercely advocating for children and families, whilst simultaneously fighting against racial discrimination within the system.

Austin T. Walden – First black judge to be appointed in the state of Georgia since Reconstruction

Walden attended the University of Michigan Law School where he earned a law degree in 1911. From then, he founded the Atlanta Negro Voters League, which increased the level of black voting in the late 1940s. Walden also litigated the equalisation of pay for black and white teachers in Atlanta. During his work in law and politics, he also fought for the desegregation of Atlanta public schools in a series of lawsuits.