Wills Act To Be Amended, Allowing Virtual Witnessing of Wills

The temporary measure will validate wills witnessed virtually since the beginning of the COVID-19 pandemic. 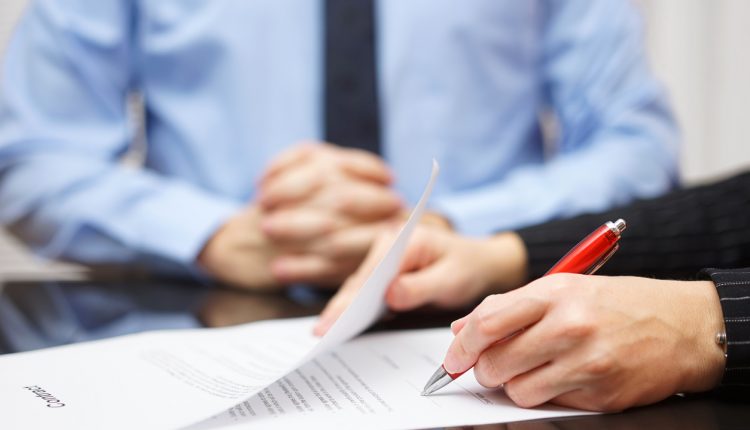 A statutory instrument (SI) allowing for wills to be witnessed virtually in England and Wales has been laid in the House of Commons, coming into effect at the end of the month.

Originally announced in July, the new measure temporarily amends the Wills Act of 1837 to allow the witnessing of wills by “videoconferencing or other visual transmission”, opening the process up for use of programmes such as Zoom and Skype in remote witnessing.

The SI is slated to come into force on 28 September and will be backdated to 31 January 2020, when the first confirmed case of COVID-19 was recorded in the UK. Any wills witnessed by video from that date onwards will therefore be legally accepted, provided that audio and visual quality was sufficient to follow the proceedings.

Under the Wills Act 1837 prior to the new amendment, the will-signing process required the physical presence of two witnesses alongside the testator in order to safeguard against the possibility of fraud or undue influence.

In a statement, a Ministry of Justice (MoJ) spokesperson attributed the change to the difficulty of witnessing wills in person during the COVID-19 pandemic. “These changes will give peace of mind to many that their last wishes can still be recorded while maintaining all the existing safeguards against fraud or disputes,” they said.

Government guidance states that people must continue to arrange physical witnessing of wills where it is possible to do so safely, and that witnessing by video should remain a last resort.

The SI will remain in force until 31 January 2022, though the MoJ emphasised that the life of the measure could be shortened or lengthened according to need.