The nomination sets off what will likely be an intense partisan struggle in the lead-up to the presidential election in November. 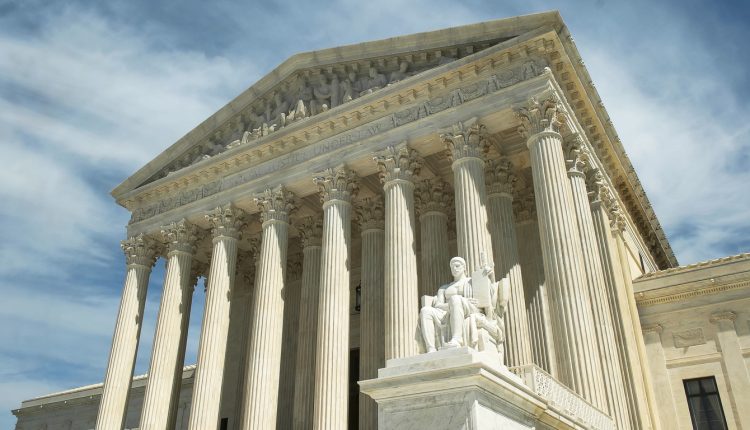 Labelling it “a very proud moment indeed,” President Donald Trump announced on Saturday that he is nominating Amy Coney Barrett, a federal appeals court judge and lifelong conservative, to the Supreme Court of the United States.

“She is a woman of unparalleled achievement, towering intellect, sterling credentials, and unyielding loyalty to the Constitution,” Trump said during his address in the White House Rose Garden.

Barrett’s selection comes just eight days after her predecessor, Ruth Bader Ginsburg, died from complications caused by pancreatic cancer. She laid in state at the National Statuary Hall on Friday – the first woman in American history and the first Jewish person to do so – and will be buried in Arlignton National Cemetery in a private ceremony this week.

Ginsburg said in a statement to her granddaughter while dying that her “most fervent wish” was that her replacement be selected by the next elected president.

Her comment, and the precedent set by the Republican-majority Senate in 2016 when they refused to vote on the confirmation of former President Barack Obama’s nominee to the court, set off a bitter partisan battle that is likely to escalate as 3 November – Election Day – approaches.

At 48, Barrett’s confirmation to the bench would cement a 6-3 conservative majority and affect law in the US for decades to come, particularly on divisive issues such as the Affordable Care Act and abortion rights.

During Saturday’s nomination event, Barrett sought to cast herself as a public servant. “If confirmed, I would not assume that role for the sake of those in my own circle, and certainly not for my own sake, I would assume this role to serve you,” she said.

She also praised Ginsburg’s life and cited her friendship with Justice Antonin Scalia, a conservative icon, under whom Barrett served as a clerk. “Justices Scalia and Ginsburg disagreed fiercely in print without rancour in person. Their ability to maintain a warm and rich friendship, despite their differences, even inspired an opera,” she said.

On Scalia, she added: “His judicial philosophy is mine too.”