Trial for Tifffany and LVMH Deal Fast-Tracked to January

A Delaware court granted Tiffany’s request to set an early date for the company’s lawsuit against once-prospective buyer LVMH. 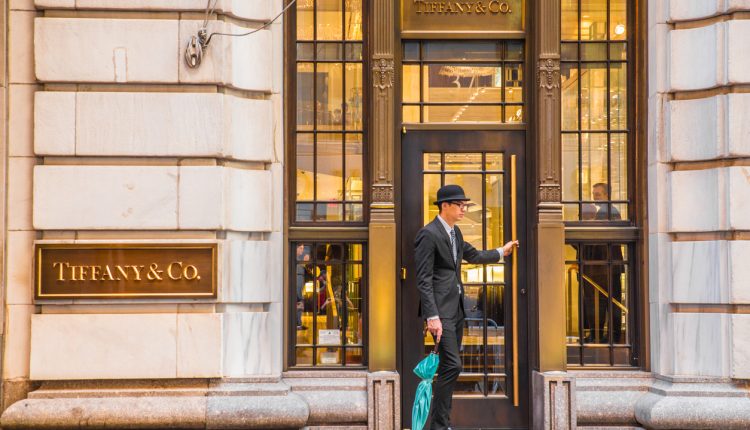 Slights added that he hoped the two companies could pursue “productive discussions to avoid the need for litigation.”

Earlier this month, Tiffany sued LVMH after the French firm claimed to be unable to proceed with its $16.2 billion acquisition of the US jeweller, citing an intervention by the French European and Foreign Affairs Minister and mismanagement of Tiffany during the COVID-19 pandemic.

If completed, the acquisition would have been the biggest merger ever seem in the luxury goods sector.

The date set for the trial comes after the 24 November deadline for the companies’ merger to close, but before antitrust approvals for the deal will begin to expire in the new year. Tiffany had pushed for a trial date to be set ahead of the deal’s closing date, while LVMH argued that it would not be possible to bring the case to trial until March or April.

It’s in the Name: The Grand, Brighton How Chanel v Crepslocker Could Change British Trademark Law

In a statement, LVMH said that it remained “fully confident” in its ability to defeat Tiffany’s accusations of deliberately stalling the deal. “In the coming months, LVMH will demonstrate to the American justice system that the mismanagement of Tiffany during the COVID-19 crisis constitutes a material adverse effect,” the company said.

Tiffany chairman Roger Farah said that LVMH’s claim of a material adverse effect was “completely baseless”. “Tiffany has acted in good faith in full compliance with the Merger Agreement and will continue to do so,” he said.

Job of the Week: Healthcare Solicitor/Barrister