Around 370,000 firms may be affected by the ruling, which resolved disputes over terms in COVID-19 business interruption policies. 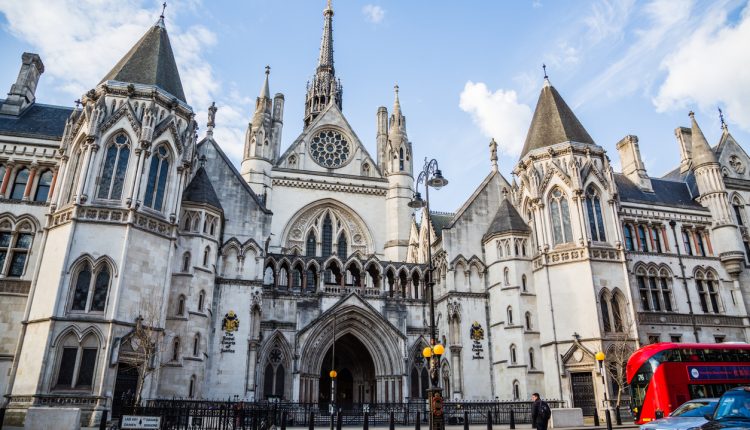 The High Court issued a ruling on Tuesday over a test case brought by the City regulator, determining that hundreds of thousands of UK firms should receive payouts from insurers if their business was interrupted by the COVID-19 pandemic.

The judges concluded that the disease clauses in a number of business interruption policies meant that they were covered for losses caused by being forced to close during lockdown.

According to the FCA, around 370,00 firms are affected by the High Court’s ruling and should be hearing from their insurers within the next week. The FCA previously estimated the collective value of policies affected by the test case to be around £1.2 billion.

The FCA launched their test case after many insurers declined to pay on these policies, arguing that they were not designed to cover widespread lockdown measures imposed by the government. In the test case, the regulator took a sample of 21 policies from insurers Arch Insurance, Argenta, Ecclesiastical Insurance Office, Hiscox, MS Amlin, QBE, Royal & Sun Alliance, and Zurich.

The ruling, which found in favour of arguments advanced by the FCA on behalf of policyholders on the majority of key issues, represents the most significant insurance court case in several years. However, the FCA cautioned that not all insurers are liable across each of the 21 different types of policy wording used in the representative sample that the High Court received.

“Each policy needs to be considered against the detailed judgment to work out what it means for that policy,” said an FCA spokesperson. “Policyholders with affected claims can expect to hear from their insurer within the next seven days.”

Hans Evans, director general of the Association of British Insurers, said in a statement: “The judgment divides evenly between insurers and policyholders on the main issues. The national lockdown was an unprecedented situation that posed understandable questions of interpretation for some business insurance contracts.”

It is not yet known whether any insurance firms will appeal the High Court’s decision.