It is reassuring to find technical guidance that appears to confirm we can do something without incurring any adverse consequences such as tax charges. Guidance doesn't necessarily reflect the law, however, and whilst we would expect organisations such as HM Revenue & Customs and the Pensions Regulator to get it right most of the time, their guidance isn't necessarily infallible. 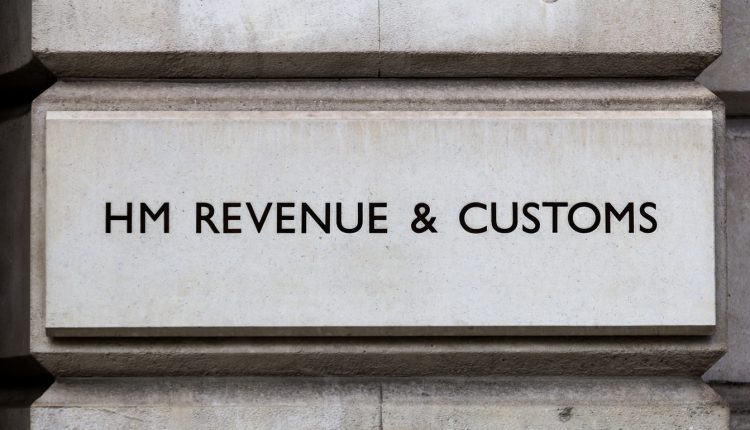 Based on HMRC’s Pensions Tax Manual, members of Self Invested Personal Pensions might have thought that they could contribute to their pension by transferring shares or other assets to the SIPP and get tax relief on the value of the contribution.  In HMRC v Sippchoice (2020) the taxpayer had done just that but his claim for tax relief was denied by HMRC.  His appeal against that decision succeeded before the First Tier Tribunal but has been overturned by the Upper Tribunal.

Section 188 of the Finance Act 2004 provides for tax relief on relievable contributions paid by a member of a registered pension scheme. The main issue in the Sippchoice case was the meaning of “paid” in this context. The Upper Tribunal accepted that taken in isolation “paid” is broad enough to cover non-monetary payments but context is key (at paragraph 27, referring to Irving v HMRC (2008)). Section 195 of the Finance Act 2004 provides for the transfer of eligible shares (acquired under SAYE option schemes or share incentive plans) to be treated as the payment of a contribution. The provisions of section 195 would have been rendered redundant if “paid” had the wider meaning contended by the taxpayer.

The Upper Tribunal also considered whether the transfer of non-cash assets to satisfy a money debt could amount to contributions paid within section 188. The Pensions Tax Manual suggested it was possible for a member to agree to pay a monetary contribution to his pension scheme and then to satisfy that obligation by transferring an asset to the scheme (at the time of writing this is still in the Pensions Tax Manual at PTM042100). The Upper Tribunal held that the existence of an agreement to pay a monetary contribution made no difference to the effect of section 188; the contribution had to be paid in money so the transfer of shares would not attract tax relief.

Perhaps notably it was not argued by Sippchoice that it had had relied on the relevant passage in the Pensions Tax Manual.

“Sippchoice has not sought to make any argument that it relied on the passages or had a legitimate expectation that HMRC would not resile from them. Statements in HMRC’s manuals are merely HMRC’s interpretation of the law in their internal guidance and they do not have the force of law. We must interpret the legislation in accordance with the principles of construction described above and if we conclude, as we have, that the legislation bears a different meaning to that found in the HMRC manual, the legislation must be preferred.” (at paragraph 44 of the judgment)

The Sippchoice case isn’t the first time the courts have been willing to depart from guidance in relation to a pensions dispute. The Pensions Regulator issues codes of practice which supplement the law and contain detail about how trustees and others can comply with their legal obligations. The codes aren’t statements of law but the courts should take into account any relevant provisions of the codes (and associated guidance) when deciding whether someone has complied with their legal obligations.

The Pensions Regulator ensures compliance with pensions law so diligent trustees and responsible employers will pay close attention to what it says. It doesn’t make the law, however, and it is the job of the courts to decide what the law is. The courts won’t necessarily be swayed by TPR’s views.

The Pensions Regulator ensures compliance with pensions law so diligent trustees and responsible employers will pay close attention to what it says.

The following passage from PNPF Trust Co Ltd v Taylor and Others (2010) may give some comfort to anyone finding themselves in disagreement with TPR about a point of law:

In all the circumstances of the present case, I feel able to attach only the slightest weight to the views of tPR. I would be comforted, if I were to reach the conclusion that Regulation 6(4) is dealing with active members of the scheme, that my conclusion concurred with the view of the tPR. But I would have no sense of anxiety if my conclusion were to differ from that view.

Manuals and guidance can be extremely helpful but it is risky to rely on them completely. HMRC’s primary duty to collect tax may mean that it is not bound by advice or guidance it has given.