Following the removal of its flagship game from Apple’s and Google’s app stores, Epic Games is challenging the tech giants’ in-app purchase guidelines. 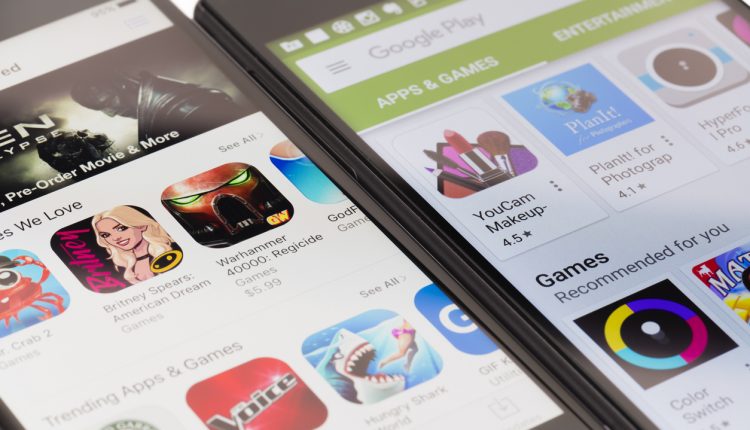 Epic Games, developer of Fortnite, has filed antitrust complaints against both Apple and Google in California federal court after its game was removed from both the Apple App Store and the Google Play Store.

Fortnite was banned from the Apple App Store following the game’s latest update, which offered players a discount on in-game currency purchases if they bought directly from Epic. These payments would bypass Apple, whose App Store terms and conditions entitle it to receive a portion of between 15% and 30% of purchases made in apps distributed through its platform.

Epic appeared to have expected Apple’s reaction, as it announced a legal challenge within minutes of the app’s removal. It also released a short film titled ‘Nineteen Eighty-Fortnite’, parodying a famous Apple television advert released in 1984 in reference to George Orwell’s novel Nineteen Eighty-Four.

“Apple’s removal of Fortnite is yet another example of Apple flexing its enormous power in order to impose unreasonable restraints and unlawfully maintain its 100% monopoly over the iOS In-App Payment Processing Market,” Epic wrote in its complaint, in which it also referred to Apple’s cut of in-app purchases as a “tax” against which its direct payment option gave customers “a competitive alternative”.

In response, Apple issued a statement on Thursday decrying the legal challenge. “Epic has had apps on the App Store for a decade, and have benefited from the App Store ecosystem — including its tools, testing, and distribution that Apple provides to all developers,” it wrote. “The fact that their business interests now lead them to push for a special arrangement does not change the fact that these guidelines create a level playing field for all developers and make the store safe for all users.”

Epic’s complaint against Google is predominantly concerned with the company’s compulsory 30% cut of sales made through apps on its Play Store, and also takes aim at Google’s former corporate conduct slogan “Don’t be evil”.

“Google has relegated its motto to nearly an afterthought, and is using its size to do evil upon competitors, innovators, customers, and users in a slew of markets it has grown to monopolise,” Epic wrote.

In its complaints, Epic specified that it was not seeking monetary compensation, but an injunction that would undo the companies’ app stores policies for all developers.