Regardless of how you live your life, how much wealth you amass, or how much you buy, none of us get to live forever. 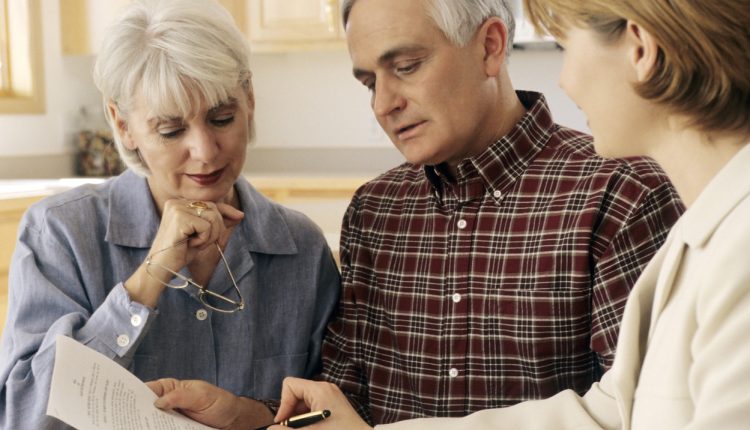 We will have to leave everything that we’ve accumulated behind. Many wealthy people write wills in order to designate who will receive the benefits of their estate. In many cases, a written will is an attempt to stop the heirs from engaging in bitter fights over the money or property left behind.

However, not all written wills bring peace; Some will spur feuds that find their way to the courts. The following are just a few of the issues that may arise in a courtroom pertaining to a written will:

Questioning the veracity of the will

We might think that this only happens in television dramas; but made-up wills are a reality for some families. Those who seek the help of the courts are usually family members (such as the spouse, cohabitation partner, or child) who are either disadvantaged or completely left out of the existing will.

Usually, the courts entertain such claims if the circumstance that surrounds the writing of the will is vulnerable to corruption. This may include an instance when there are two wills, and the one with the later date is purported to “correct” the earlier version. If the dates come too close to one another, reasonable doubt can be raised.

There are also cases where a will actually exists, but there is enough evidence that the supposed will-maker couldn’t have executed it themselves because of intervening factors such as physiological illness, physical absence on the date mentioned, and even insanity.

The courts will only rule that a will is valid and executory if it is proven to be fair and just to all interested parties. Because wills and inheritance issues often involve family members, decisions regarding such issues are often based on familial principles espoused by the law.

With this in mind, the court can reward a claimant with some amount of the deceased individual’s estate if it is successfully demonstrated that the deceased had a moral obligation to the claimant. This obviously requires careful and persuasive laying out of facts, so any claimant should get experienced will attorneys if they want to win.

There are still numerous ways to question a will. If you believe some of this advice pertains to you, be sure to do some additional research and consider speaking to a lawyer.

What Happens If You Don’t Update Your Estate Plan?