The Most Damaging Patent Disputes Ever

A look at five of the biggest patent litigation cases in US history and the immense initial damages issued to the defendants. 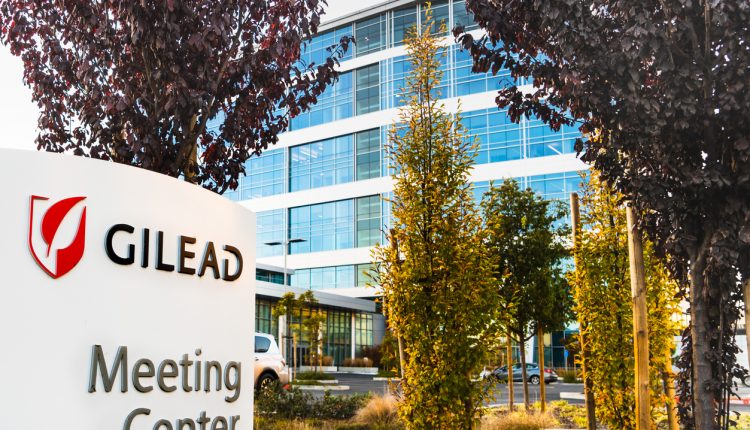 Intellectual property is a valuable asset, and the US is a world leader in its annual volume of patent disputes. The 90s and 2000s have seen a steady increase in the initial damages demanded in American patent litigation cases, which is illustrated in the examples below. Though each features an historic amount of initial damages issued (which in the case of number 1 has yet to be topped), they also indicate that the biggest cases are yet to come.

The first and oldest case on this list also took the longest to resolve, having begun in 1990 and finally being settled in 2001. The plaintiff, Litton Industries Inc., filed suit against fellow aerospace company Honeywell Inc., alleging patent infringement in its use of a thin-film process to coat mirrors inside ring laser gyroscopes on aeroplanes – a technique that Litton and Honeywell, as the two main suppliers of the device, used to dominate the market for inertial navigational systems in aircraft. Honeywell filed a counterclaim alleging that Litton had attempted to monopolise the market and interfere with Honeywell’s relationship with suppliers.

A federal jury found that Honeywell had intentionally interfered with Litton’s economic advantage and caused damages to projected profits equivalent to $830 million before the expiration of Litton’s patent and $360 million following it, for a total of almost $1.2 billion. The jury’s decision was remanded by the Federal Circuit upon appeal, and the district court granted Honeywell SJ and JMOL of noninfringement. Although this decision was remanded by the FC in 2001, Litton went on to be acquired by Northrop Grumman that same year. 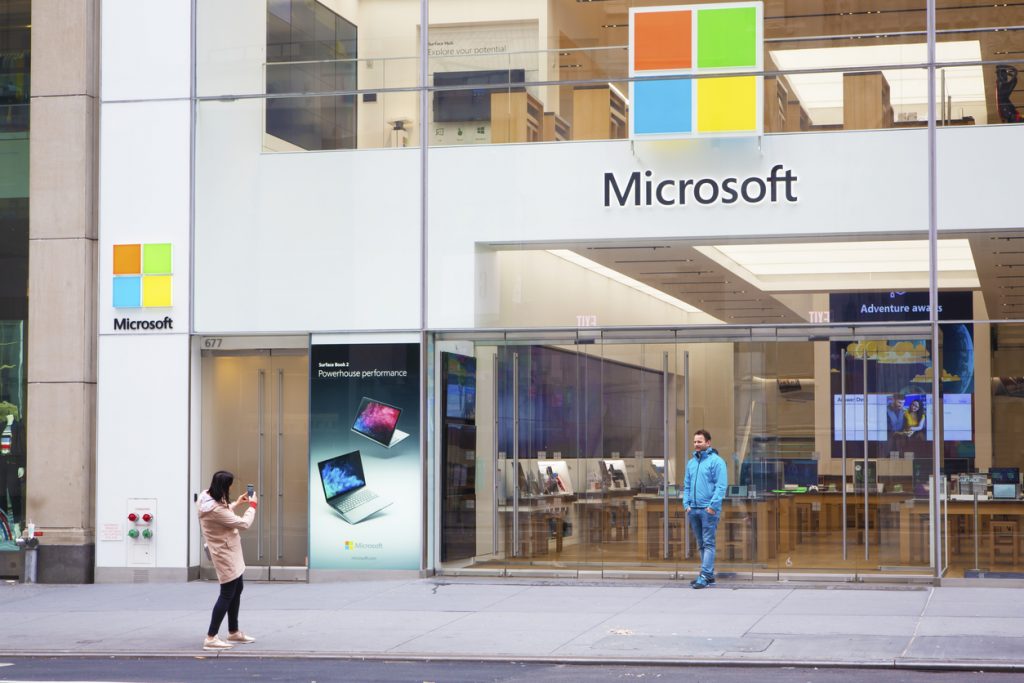 In 2003, Lucent Technologies Inc. – which would merge with Alcatel in 2006 to become Alcatel-Lucent – filed suit against Microsoft, claiming that the MP3 capabilities of Windows Media Player infringed its patents on its MP3 and MPEG encoding and compression technologies, among others. In February 2007, a San Diego jury found in favour of Alcatel-Lucent and awarded the company $1.52 billion in damages.

While this figure was record-breaking at the time, Microsoft was never made to pay it. The company appealed the jury’s decision, claiming that it had already paid $16 million to license its MP3 technology from Fraunhofer IIS, the co-owner of one of the patents in question. It also noted that Lucent had not proved that Microsoft had used the patented algorithms in its products. The Court of Appeals dismissed the case, and Microsoft and Alcatel-Lucent later agreed to settle most of the litigation out of court.

Centocor Ortho Biotech Inc., a subsidiary of Johnson & Johnson, made several claims against Abbott Laboratories involving patent infringement, which centred around Abbott’s drug Humira and its resemblance to Centocor’s own Remicade. Centocor alleged that Humira, a medicine used to treat arthritis, psoriasis, Crohn’s disease, and ankylosing spondylitis (and which achieved $4.5 billion in sales revenue in 2008), infringed its patent covering the use of fully human antibodies to combat tumour necrosis factor. A district court jury agreed, awarding Centocor $1.168 billion to compensate for lost profits and a further $504 million in a reasonable royalty for a total of over $1.6 billion – another unheard-of sum of initial damages.

Despite the jury having found Abbott to be a willful infringer of Centocor’s patent, the decision was reversed on appeal by the CAFC on the grounds that the language used in the patent in question was disqualifyingly vague, and had therefore not fulfilled the “written description requirement” to be considered effective.

In 2007 and 2008 respectively, Teva Pharmaceuticals and Sun Pharma launched generic versions of Pfizer Inc.’s acid reflex drug Protonix. In so doing, they pre-empted the 2011 expiry date of the patent on Protonix’s active ingredient, pantoprazole, cutting into as much as 60% of Pfizer’s sales and taking a chance that ongoing patent litigation would end in their favour (an example of an “at-risk” launch).

IP Rights for the Film Industry Is IP Law Ready for AI?

The gamble did not pay off for Teva and Sun Pharma. In 2010 they were ordered to take their products off the market after a near decade-long series of legal defeats, and their counter-allegation that the patent for Protonix – a widely-used drug – was obvious and should be declared invalid was rejected by a district court. Finally, Teva and Sun Pharma were forced to settle the case with Pfizer for a staggering $1.6 billion and $550 million respectively. The case marked the first instance of a generic drugmaker being forced to pay damages for mimicking an existing drug covered by as-yet unexpired patents.

In 2013, Idenix Pharmaceuticals LLC and Universita Degli Studi Di Cagliari, jointly referred to here as Idenix, sued Gilead Sciences Inc. for infringement of a patent covering the use of nucleosides or phosphate derivatives thereof in the treatment of HCV. The suit alleged that Gilead’s drugs Sovaldi® and Harvoni®, both of which were marketed as treatments for the hepatitis C virus and contained the active ingredient sofosbuvir (a nucleoside phosphate derivative), were in knowing contravention of this patent.

At trial, a jury found in favour of Idenix and that Gilead had willfully violated the patent in question. A $2.54 billion sum of initial damages was levied against the company as part of the verdict; the largest ever issued. However, Gilead then took the case before the US Court of Appeals for the Federal Circuit on the premise that the patent itself was invalid for failing to meet the written description and enablement requirements.

A federal judge was convinced after reviewing the text of the patent, ruling that it did not disclose how to make the treatment that it covered without undue experimentation, and should therefore not have been granted in the first place. The $2.54 billion verdict was overturned, and attempts to revive it have failed.