The Wall Street giant has made a key step towards extricating itself from its greatest scandal. 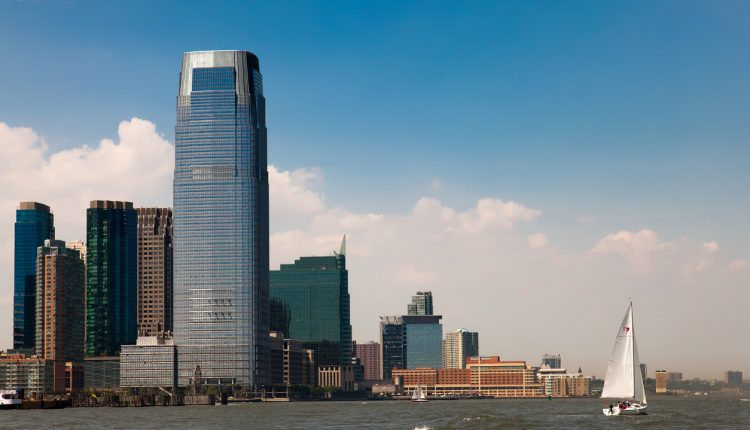 The deal, reached on Friday, involves a payment of $2.5 billion cash payout by Goldman Sachs Group Inc. to the Malaysian government and a further guarantee that Goldman Sachs will return “at least $1.4 billion in proceeds from assets related to 1MDB seized by governmental authorities around the world,” according to a statement from the investment bank.

The settlement relates to Goldman Sachs’ alleged role in an international scandal involving the 1Malaysia Development Berhad, a state sovereign wealth fund and the investment bank’s client. Goldman Sachs arranged and underwrote bond sales for 1MDB totalling around $6 billion, and allegedly failed to act while $4.5 billion was stolen from the fund.

Money siphoned from 1MDB flowed to a variety of causes, which allegedly included the purchasing of Van Gogh and Monet paintings and the financing of the Hollywood hit The Wolf of Wall Street. $731 million was also discovered in the bank account of Malaysia’s then prime minister, Najib Razak, who also served as 1MDB’s chairman.

“This settlement represents Goldman’s acknowledgment of the misconduct of two of its former employees in the broader 1MDB fraudulent and corruption scheme,” said Malaysia’s finance ministry in a statement on the deal.

Goldman Sachs has yet to resolve an ongoing investigation by the US Department of Justice related to the 1MDB scandal.