Ferrari lost a landmark legal battle regarding its trademark covering the shape of its iconic 250 GTO, the world’s most expensive car. 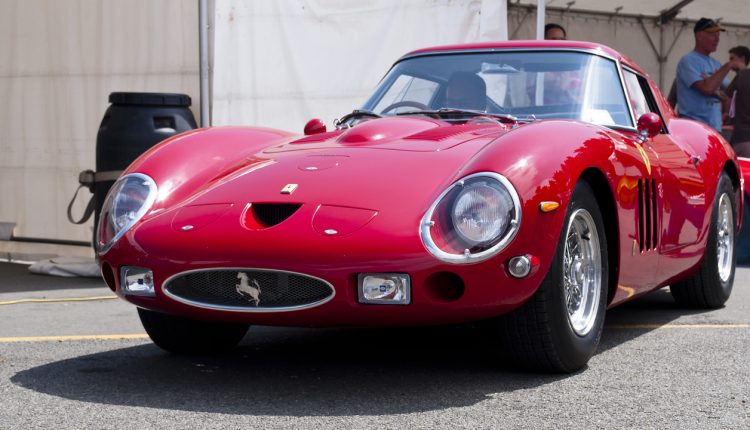 Ares Design, an Italian bespoke car manufacturer, won the case on the grounds that Ferrari had not put its trademark to genuine use for a continuous period of five years.

The 250 GTO changes hands these days for around £50 million. The decision, made by the EU’s Intellectual Protection Office, effectively cancels the trademark that Ferrari has held since 2007. Whilst Ferrari still holds the trademark over toy cars of the same shape, this is of little solace given the potential impact on the value of the car itself.

According to EUIPO documents, lawyers acting for Ares Design said the trademark had been ‘filed in bad faith, namely, as a defensive mark in order to block third parties to produce and sell similarly built sports cars’.

The Ferrari case illustrates the dilemma faced by car manufacturers in long term protection of the shape of their vehicles, Claire Lehr, Partner at EIP and Nora Fowler Associate at EIP  tell us.

When examining the IPO’s judgement, they told us, “Ferrari’s 250 GTO was protected for vehicles through a shape mark.  Trademarks, once registered, may be indefinitely renewed, but even the most famous of marks must be used to safeguard them against non-use cancellation proceedings.

“In this case, Ferrari filed in 2007 but had only “used” the 250 GTO shape mark between 1962 – 1964 on vehicles other than toy cars.  Would a design right have served Ferrari better? Design rights (RCDs) are not indefinite only give 25 years protection, giving a limited protection for the 250 GTO’s iconic shape.”

At the centre of this case was ‘Article 58(1)(a) EUTMR’. This claims that a European Union trademark can be revoked if, within a continuous period of five years, the trademark has not been put to genuine use.

This was the same point of debate used last year by Irish fast food chain Supermacs when it successfully fought McDonald’s over the trademark ‘Big Mac’.