With UK-EU negotiations severely set back, what level of cooperation can we expect to see on extradition and fraud prosecution post-Brexit? 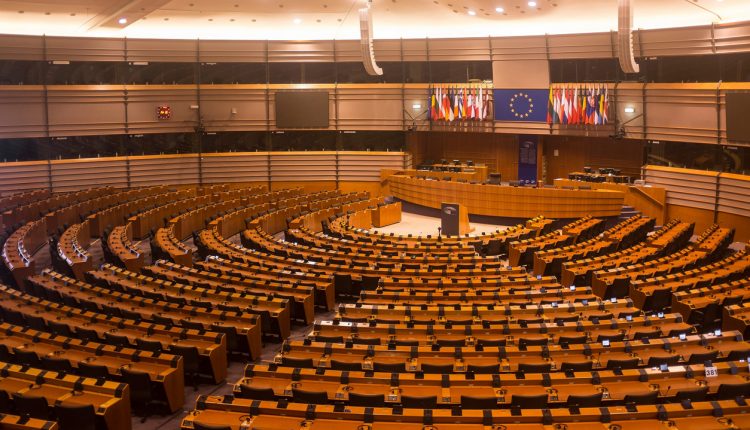 Nicola Sharp of business crime specialists Rahman Ravelli considers some of the law enforcement issues that need to be clarified by the UK and European Union in the wake of Brexit.

In these strange current times, video conferences are probably more common now than they have ever been. So it is far from surprising that video is the means by which the presidents of the European Council, the European Commission and the European Parliament and the UK Prime Minister held their recent discussions about UK-EU relations after Brexit. The aim, it was announced, was to take “stock of progress with the aim of agreeing actions to move forward in negotiations on the future relationship.” Days later, the UK’s PM Boris Johnson and French President Emmanuel Macron were talking of the need to intensify talks to prevent EU-UK negotiations “dragging out’’ into the autumn.

Such talks – by video or in person – are inevitable due to the seismic shift in EU-UK relations caused by Brexit. What few will have seen as inevitable is that four years after the UK’s Brexit referendum there is still much uncertainty about that relationship. Even the actual departure date remains tentative, with the transition period due to end on 31 December 2020, and deadlines have been missed and redrawn.

Much of the talk, perhaps obviously, focuses on the future shape of business between the two now-separate entities. But alongside this, there has to be concern about the current uncertainty regarding cooperation between the UK and EU on law enforcement; in particular relations regarding extradition. After 31 December 2020 (the end of the transition period), the UK will no longer be part of the European Arrest Warrant (EAW) system. This system exists to ensure that EU member states can return a criminal suspect to the state that is seeking that suspect for trial or to enforce a custodial sentence. If there are no new bilateral arrangements with individual EU states, it appears that the UK will return to the framework of the European Convention on Extradition 1957 (the ECE). This may not sound especially dramatic. But the reality is that it will mean that extradition of a suspect from an EU state will cost more, take longer and be more complex than it is at present.

How is the Government ‘Fixing’ the Northern Ireland Protocol? What Are the New Changes to Sponsor Licenses?

What will not be so straightforward to quantify about a return to the ECE will be the risk it poses to robust security co-operation between the UK and EU states – and, therefore, the apprehension and trial of alleged criminals. Both French and German courts refused to extradite four individuals caught up in the Serious Fraud Office’s (SFO’s) five-year long investigation into the alleged manipulation of the Euribor rate. The SFO has since announced an end to the investigation, having realised the four were never going to be extradited to the UK. Extradition can only occur within the EU if the alleged wrongdoing constitutes a crime in both the country requesting extradition and in the country that receives the extradition request.

It has been four years since Frankfurt prosecutors dropped their parallel case, as it was found that the alleged rigging did not constitute a criminal offence in Germany. As a case, it shows how issues that can arise if countries are not “as one’’ when it comes to law enforcement. In the wake of Brexit, it is hard not to envisage further divisions. If we take Germany as an example, its constitution has strict limits upon the extradition of its nationals. An exception to this is requests from other EU countries via EAW. Without the UK being part of this scheme following Brexit, it is hard to see Germany complying with any British requests to arrest and return any German nationals.

In order to maintain friendly trade relations with the EU, the UK is expected to stick closely to EU policy on anti-money laundering legislation. In January, the UK implemented the EU’s Fifth Anti-Money Laundering Directive. We have recently seen that plans are in place for the creation of a new, dedicated EU anti-money laundering supervision body and it seems as though the UK is not likely to renege upon its alignment with the EU upon its AML commitments following Brexit. All the signs are that the EU and the UK share a desire to target money laundering. But in specific regard to the new EU anti-money laundering supervision body, the UK’s active participation in such a proposal is uncertain. As a continuing member of the Financial Action Task Force (FATF), it is unlikely that the UK will relax its AML controls post-Brexit, which may prevent some divisions.

But, as with much of UK-EU post-Brexit relations, it appears that many more video conferences are required to iron out the details.