The legal sector in the UK has seen great advances in diversity and inclusion over the last couple of decades. 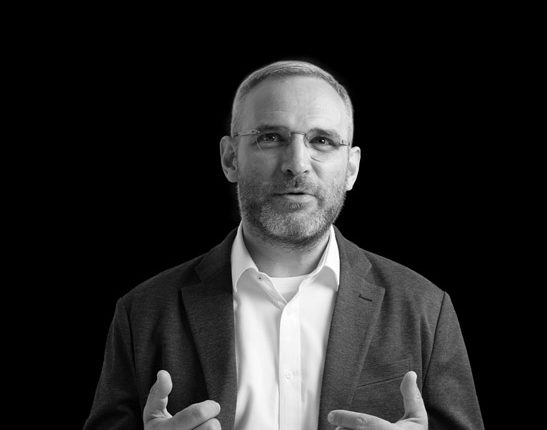 However, progress has not been equal in all areas, and the field of intellectual property law has been one of the slowest to come to embrace diversity and recognise the need for inclusion.  There are several reasons for this (here, and in the rest of these remarks, opinions expressed are entirely mine, based on discussions with people working in IP).  First, the IP sector has always been quite conservative (surpassed perhaps only by sectors of the Bar).  Secondly, patent attorneys must be recruited from the STEM field, which has its own ongoing and well-documented issues with diversity and inclusion.  Thirdly, most IP specialist firms are quite small, making large scale initiatives quite difficult to implement, and have partnership structures that tend to embed the status quo.

IP Inclusive (the network that was set up to make the IP community more inclusive, diverse, open and fair) was only established in 2015, and under its auspices, the IP Out community, the network for LGBTQ+ people working within IP (irrespective of their role), had its first meeting in 2016.  For the first time now, there is a forum in which LGBTQ+ people can easily access and network with others in their field, providing role models, support, and mentoring.  However, many members of the IP profession, often those with considerable influence and decision-making authority, remain unengaged with IP Inclusive in general, and it feels as though it is often the same faces in the room all the time, while the rest of the profession carries on regardless.

From my discussions with other members of IP Out, it appears that many LGBTQ+ people working within IP are comfortable being out in the workplace, although not all have chosen to be.  Nevertheless, many IP Out members report limits to this, for example, being told or implicitly understanding the need to be “discreet” in front of clients, especially abroad where attitudes to sexuality and gender identity are different from those in the UK.  Also, we remain affected by the other issues which prevail within the IP sector – the tendency for a divide between those working in legally-qualified roles and those working in other roles, as well as the lack of diversity in other areas, including disproportionately low numbers of women and people of colour.

I think the point about allyship is extremely important.

It is clear that we cannot hope to address these problems just by ourselves.  There are several areas in which we pool resource and expertise in order to drive more effective change:

We are starting much later than other areas of the legal profession, and there remains a long way to go.

I think the point about allyship is extremely important.  Even within the LGBTQ+ community, intolerant attitudes towards other members of the community, such as misogyny, biphobia and transphobia, are still extremely common, and we need to work on educating ourselves to eliminate these prejudices if we are to progress.  Many IP Out events are educational with a view to achieving this.  We have had past events exploring transgender identity and bisexuality, and this year we will be holding further events to learn about non-binary and asexual/aromantic identities.  We are also committed to working with the other communities within IP Inclusive – Women in IP, IP & ME (the BAME community), IP Ability (the community for disabled people and carers) and IP Futures (the early career community) – with the aim of a truly intersectional diversity and inclusion effort.

We are starting much later than other areas of the legal profession, and there remains a long way to go.  However, in a short time, we have achieved significant advances in allowing LGBTQ+ people to feel welcome and included in the IP community.