Following law enforcement’s dispersal of protestors in Lafayette Park on 1 June, three plaintiffs are suing members of the Trump administration for violation of their rights. 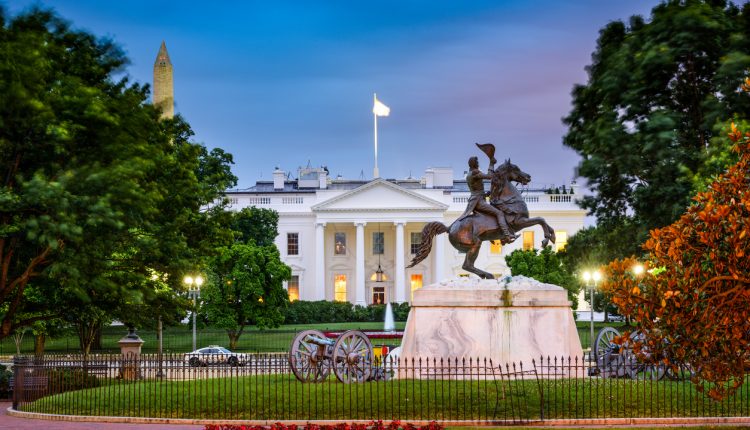 Plaintiffs Radiya Buchanan, Ann Dagrin and Lindsay Field, represented by Gibson Dunn & Crutcher LLP, have filed a federal lawsuit against several Trump administration officials for actions taken by law enforcement in dispersing a crowd of protestors in Lafayette Park so that President Trump could attend a photo-op at a nearby church.

President Donald Trump, Attorney General William Barr, Defense Secretary Mark Esper, Secret Service Director James Murray, US Park Police Acting Chief Gregory Monahan and DC National Guard Commanding General William Walker, are each named as defendants in the case (no. 1:20-cv-01542). All are sued in both their official capacities and personal capacities, with the exception of President Trump, who is sued only in his official capacity.

In addition to the individuals named above, the lawsuit also names “John and Jane Does Nos. 1–50” as “members of the federal law enforcement agencies who were present in Lafayette Park on the evening of June 1, 2020, and authorized, planned, and participated in the violent attack.”

The lawsuit alleges Bivens damages, ultra vires conduct in violation of the Posse Comitatus Act, and violations of the plaintiffs’ First, Fourth and Fifth Amendment rights.

In the introduction to the complaint, the plaintiffs’ attorneys describe the administration’s ordering of law enforcement to clear away protestors with tear gas and pepper balls as “a gross abuse of executive power that violated First Amendment free speech rights, Fourth Amendment protections against unreasonable force, Fifth Amendment due process rights, and long-standing federal law prohibiting use of such military force on domestic targets.”

The case has not yet been assigned to a judge.