Sick to Your Stomach? Foodborne Illnesses and Litigation

No one enjoys food poisoning, but, if it happens, it is the result of a food company’s failure to comply with existing regulations and the company’s own food safety system. 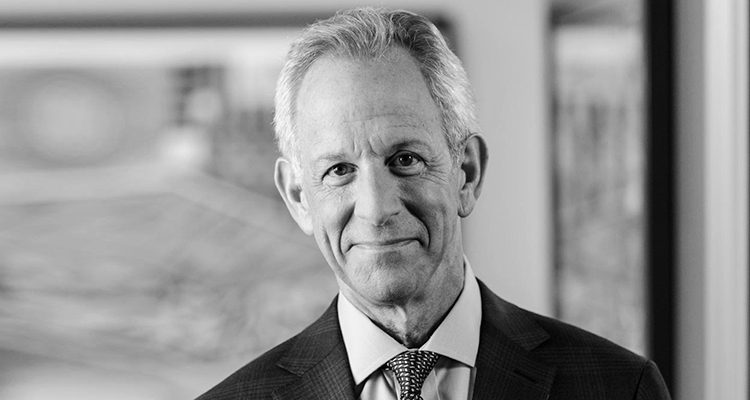 Here, Fred Pritzker discusses foodborne illnesses in the US, its causes, when litigation is on the table and whether regulations in this area are up to date or not. A must-read for those in the food industry.

Extent of Foodborne Illness in the United States and Its Causes

The Centers for Disease Control and Prevention (CDC) estimates that on an annual basis, foodborne pathogens result in 48 million illnesses, 128,000 hospitalizations and 3,000 deaths.

The vast majority of these cases are preventable. In fact, over the course of our 25 years practising in foodborne illness, we have never encountered an outbreak that was not the result of significant food safety violations.

Risk of Litigation for Food Companies

Unsafe food products are per se defective in virtually every state. Thus, litigation often centres on causation: whether the defective food product actually resulted in the plaintiff’s harm. This depends on highly technical issues involving epidemiology and microbiology including genetic proof through whole genome sequencing and related methods of comparing the genome of bacteria found in the defective product, stool or blood cultures from the plaintiff and other people sickened in the outbreak.

Because of the skill and experience of attorneys (plaintiff and defence) practising in this area along with the increasing scientific sophistication involved in proving defects and causation, most Foodborne Illness cases are settled prior to trial. Responsible food companies already the subject of recalls and administrative action prefer to avoid rekindling reputational harm associated with an adverse verdict. But some cynical companies, including very large processors, believe that reputational harm is short lived and therefore are willing to try cases. In my experience, this is unwise for one simple reason: jurors are food consumers and are unsympathetic to companies that sell food laced with faecal matter and pathogenic micro-organisms.

Are Food Safety Regulations up to Date?

For the most part, yes, particularly with the passage of the Food Safety Modernization Act (FSMA). However, the Trump administration has delayed implementation of the regulations associated with FSMA. Other problem areas include failure to classify certain common pathogens (including Salmonella) as per se adulterants. For example, the FDA classifies any level of most pathogenic E. coli along with Listeria monocytogenes as adulterants. In my view, many more common foodborne pathogens should be subject to the same “zero tolerance” standard.

They should not assume that the mere existence of a robust food safety plan or the lack of prior outbreaks associated with their products somehow makes it unlikely that adulteration will occur in the future.

In some ways, this is akin to a psychological bias known as “risk compensation” which is often described as follows: “People will adjust their behaviour in response to the perceived level of risk, becoming more careful where they sense greater risk and less careful if they feel more protected.”

Food companies need to attack their assumptions and practices at every turn. They cannot assume that their safety plans are infallible, that workers will correctly implement and follow them and they absolutely cannot ignore data that even hints at the possibility of a problem. In the immortal words of Mike Tyson, “Everybody has a plan until they get punched in the mouth.”

My name is Fred Pritzker. I’m the founder and president of the national food safety law firm, Pritzker Hageman. We represent individuals and families of people killed in foodborne illness outbreaks throughout the United States. Our verdicts and settlements on behalf of foodborne illness survivors include scores of million and multi-million dollar recoveries including the largest verdict in American history for an E. coli O157:H7 survivor, one of the largest verdicts for a child harmed by Salmonellosis and record recoveries for victims of Listeriosis.