The world’s largest carmaker must pay compensation to a motorist who bought a diesel minivan fitted with emissions-cheating software. 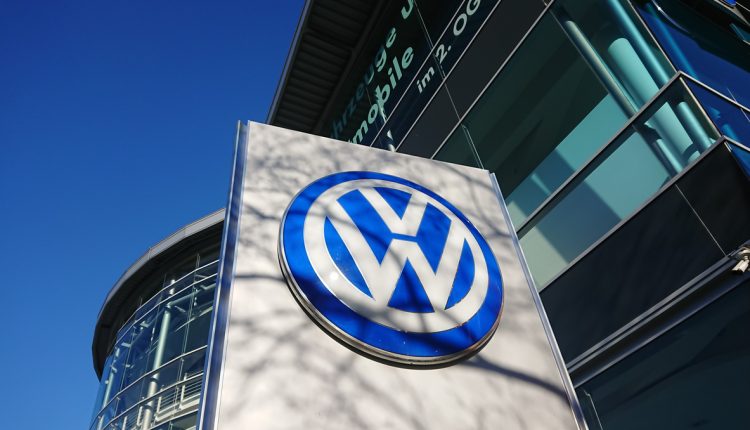 Volkswagen has lost a landmark legal battle over compensation for plaintiff Herbert Gilbert, a motorist who bought a second-hand Volkswagen minivan fitted with emissions-cheating software.

Germany’s federal court of justice, the nation’s highest civil court, ruled that the company must take back Gilbert’s car and offer compensation of €28,257.74.

The ruling marks the latest development in the ‘Dieselgate’ scandal, in which Volkswagen was found to have installed software in its vehicles to artificially lower emissions of nitrogen oxides while they were being tested. Under normal conditions, the output of harmful pollutants from the vehicles was much higher than indicated during tests.

By Volkswagen’s reckoning, these devices have affected roughly 11 million cars globally. Since the scandal broke in 2015, the company has paid more than €30 billion in fines, compensation and buyback schemes.

The recent ruling also sets a benchmark for 60,000 similar cases, which the carmaker now intends to settle.

In a statement on Monday, Volkswagen said: “For the majority of the 60,000 pending cases, this ruling provides clarity as to how the [court] assesses essential questions in German diesel proceedings.”

“Volkswagen is now seeking to bring these proceedings to a prompt conclusion in agreement with the plaintiffs. We will therefore approach the plaintiffs with the adequate settlement proposals.“

Legal NewsCommercialCorporate
By Lawyer Monthly On May 26, 2020 0
0
Share FacebookTwitterGoogle+EmailPinterestLinkedinTumblr