Prenuptial agreements in Maryland are governed by contract law. The purpose of these agreements is to plan for two events – what happens financially upon divorce and death. 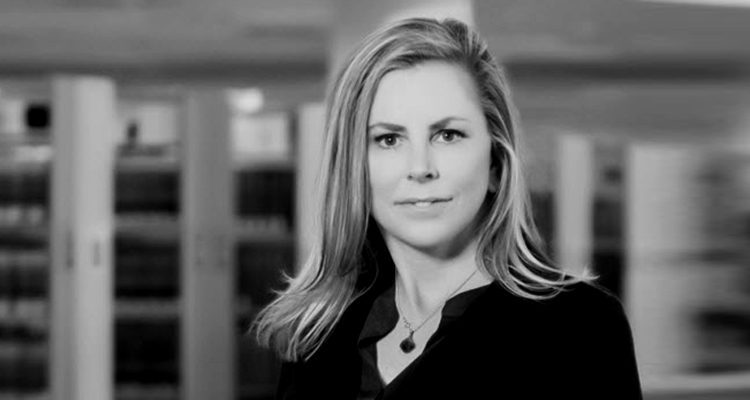 These agreements, either before or after marriage, serve equally as estate planning as they do for the unintended divorce.  By agreeing before the conflict or death, costly litigation is avoided. But only if the prenuptial agreement is enforceable.

There are three keys ways to ensure an enforceable prenuptial agreement.  These agreements get set aside or reformed (partially set aside) by contract law defenses that a party may raise, such as fraud, misrepresentation, mistake, duress, coercion, undue influence, capacity, illegality, unconscionability and lack of formation (e.g. lack of consideration).

The first step to take, and thoroughly complete, is financial disclosures of each party’s assets and liabilities, with the disclosures attached to the agreement.  Complete disclosure gives both parties actual knowledge of what they agree to waive.  Incomplete disclosures will not automatically cause a court to set aside or reform the agreement, but a material nondisclosure is carefully considered by the court and creates litigation otherwise avoidable by proper disclosures.  The Maryland court says the test for the validity of a prenuptial agreement is whether there was “overreaching” or “unfairness or inequity in the result of the agreement or in its procurement.” Stewart v. Stewart, 214 Md. App. 458, 462 (2013).  The best way to avoid this validity attack is to have a “full, frank, and truthful disclosure” of all property being waived.

It is important for each party to have their own independent counsel so that each party has received legal advice about the terms and had an opportunity to negotiate those terms.  While independent counsel does not insulate the agreement from attack, it creates a strong barrier against claims of fraud, misrepresentation, mistake, duress, coercion, undue influence, capacity, illegality, unconscionability and lack of formation (e.g. lack of consideration).  Such defenses are precisely what lawyers are hired to protect against.

A common reason for prenuptial agreements to be set aside is when they were entered too quickly on the “eve” of marriage or close to that date, especially if the negotiations leading up to the execution were in short duration and the agreement was largely drafted by the monied spouse’s counsel, such that a reasonable person may believe the agreement was rushed into, without full understanding, for the sake of proceeding with the marriage.

In sum, the best way to ensure the validity of a prenuptial agreement in Maryland is for both parties to disclose all financials, hire independent counsel and take time to carefully consider the terms.

In college, I was not sure what I wanted to be “when I grew up”.  The best advice I received was from my late dad, who always said, whatever you do, what’s important is the intention you bring to your work.  You should do something “that matters to you and to the world” in a way that leaves the person or organization you serve better off because of you.  Don’t just show up to put something on your resume – leave your legacy in a way that matters.  It occurred to me that there are so many ways I could achieve this as a lawyer.

I practice family law because I like to help people rise from what is often the worst time of their life.  It never fails to inspire me when I see my clients overcome what they thought they could “never” do.  My favorite meeting in a case is often the last – when the divorce decree is delivered, the case is resolved, they have a big sigh of relief and I hug them goodbye.

After 20 plus years of practice as a partner in mid-size law firms, I came to realize that I am meant to be an entrepreneur.  In 2017, I was at a crossroad for change. A choice between doing what I had always done or following my heart to do something new.  I realized every effort I made towards creating a new firm was taken with excitement and passion and every effort on the other path was taken with dread.  So I chose the other path, opened my law firm in December 2017 and now, looking back, I have the career and success I always envisioned.

Stuart K. Skok, Esquire has practiced matrimonial and family law for over 20 years. Her firm’s mission is to assist clients in looking forward and visualizing the path ahead through innovative thinking and collaborative approaches.