The Difference Between a Defense Lawyer and a Trial Lawyer

A short primer on these two kinds of attorney, how they work for their clients and how their specialisations set them apart from each other. 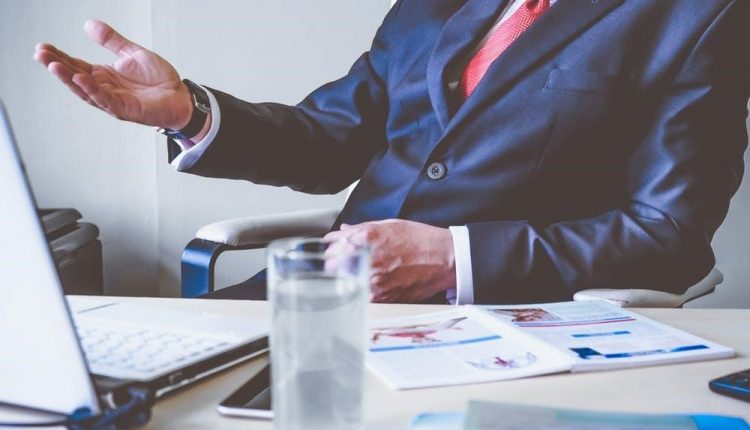 When someone is first charged with a crime, there is a long process between the initial charges and the possibility of a trial. In fact, very few cases ever make it to trial at all, between the possible resolutions like having a case dismissed, agreeing to a plea bargain with a prosecutor, or even outright dismissal of the charges based on something like a lack of evidence. As you can imagine, this means that most defense lawyers have an extensive amount of experience defending their clients in the lead-up to a trial, but do not have nearly as much experience standing up in court during a trial. This is where a trial lawyer comes in.

In the United States, there is nothing barring a defense lawyer from acting as a trial lawyer; in fact, there is nothing stopping a defendant from representing themselves through a trial, although this is actively discouraged. If you are unable to afford private counsel, you will be given a public defender because having legal representation is very important in the United States. Take a look below to learn more about why trial lawyers are so important, and why they are different from a defense lawyer.

What is a Defense Attorney?

A defense attorney is a lawyer who focuses on representing a client who has been charged with a crime, beginning with their arraignment where the official charges are read. From the arraignment on, a defense attorney will be with their client every step of the way, and will advise them on entering a plea, making statements during the pre-trial proceedings, and ultimately crafting a path forward to a positive or favorable outcome for their client.

Defense attorneys will handle negotiations with prosecutors and the judge during the pre-trial process in an attempt to reach a plea deal that works for both the prosecution and the defense. In instances of first offenses, this could be a combination of a reduced sentence combined with community service, fines, drug testing, therapy, and more. Ultimately, the goal of your defense lawyer is to avoid going to trial so that you can retain a say in the matter. Once your case goes to trial, the outcome is entirely up to the judge and jury.

Do I Need A Trust Attorney? How To Prepare To Testify In A Criminal Trial

What Is a Trial Lawyer?

If your case needs to go to trial, meaning you have gone through every step of the pre-trial and have still been unable to reach a resolution, then the next step is the actual trial. This will involve a variety of additional steps that many defense lawyers may never need to go through during their career, including jury selection, cross-examining witnesses, and communicating a clear and strong argument under the high pressure of the trial atmosphere.

A trial is so different from all of the prior pre-trial steps that in many countries, such as Britain, defense and trial lawyers are considered entirely different (known as solicitors and barristers in the UK). While there is no legal distinction between a trial lawyer and a defense attorney in the United States, any legal professional will tell you that there is a significant difference in duties and expertise between the two fields.

Given the fact that a defense attorney and a trial lawyer may be two different people for your case, it adds a new layer of complexity if you are preparing to go to trial. Luckily, trial lawyers are there to step into your case specifically for trial and can facilitate a hand-off or collaboration with your defense attorney so that they can step into court with as much information as possible, and a clear goal for an aggressive trial.