Haskell v Haskell and Its Implications for Divorce Law

The headline-making case has broad implications for divorce settlements and how prepared High Court is to tackle complex legal arguments. 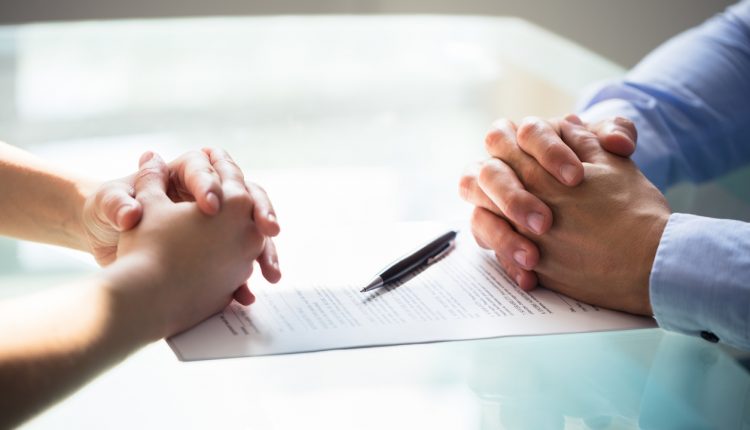 The High Court decision of Haskell v Haskell [2020] EWFC 9 drew headlines after Preston Haskell IV was ordered to pay his wife just under £6,000,000, despite claiming to have a negative net asset position of minus £50,000,000. Below, Lawyer Monthly hears from Richard Kershaw, partner at Hunters Law LLP, who has analysed the case.

The case underlines that London’s divorce judges are willing and able to grapple with sophisticated financial arrangements and look behind complex structures. They take a dim view of attempts to mislead the court.

Whilst Mr Haskell told the Court that he was suffering liquidity problems, meaning he had no funds available to make a payment to his wife, the Court looked at whether his behaviour was consistent with this. His wife had pointed to social media posts showing that he had taken holidays to South Africa, Turkey, St Tropez, Ibiza, and Switzerland between April and July 2019, during which time he had also posed with a 1966 bottle of Château Haut-Brion.

The judge also noted that in his “supposed time of crisis” Mr Haskell had not sought to sell any assets (such as his “magnificent” Cape Town villa), nor had he let go any members of his staff. The court was also influenced by the fact that Mr Haskell had only begun to claim his financial position was in decline after the wife made clear that there would not be a reconciliation between them. The judge saw and quoted from text messages the husband had sent evidencing his change in approach, finding that the husband’s behaviour amounted to “insidious coercive control”.

Overall, the Court saw that “the accountancy picture is belied by the reality”. The Court’s refusal to accept the husband’s accountancy evidence at face value, and determination to look at the reality of his financial position, continues a trend of no tolerance for non-disclosure.

In the Court of Appeal case of Moher v Moher [2019] EWCA Civ 1482, the Court held that where someone has refused to make full financial disclosure, the court can infer that their resources are such that the award the court intends to make represents a fair outcome. The Court of Appeal emphasised that the family courts should be astute to ensure that a non-discloser should not be able to procure a better result through non-disclosure than if the truth had been told.

In Goddard-Watts v Goddard-Watts [2019] EWHC 3367 (Fam), a financial settlement made following divorce was set aside by the court for a second time after the husband had repeatedly failed to make full disclosure of his assets.

The initial order, made in 2010, had been set aside by the court after the wife discovered that the husband had failed to disclose substantial trust interests; her award increased by £6,200,000 when these were taken into account in a 2016 judgment. That order was in turn set aside after it emerged that the husband had failed to disclose negotiations to sell his business for £65,000,000, when it had been valued at £16,400,000 in the proceedings.

Ultimately, Mr Haskell’s approach undoubtedly increased the wife’s costs, which he had to pay, and meant the judge took a dim view of him. Moher made clear the courts’ determination not to let non-disclosers profit from their conduct, and Goddard-Watts illustrates that even where a deception succeeds initially, a settlement may be over-turned if the deception comes to light. The clear message from these recent decisions is that, ultimately, it is likely to be counter-productive to seek to mislead the court.