How to Best Manage a Divorce with an International Dimension

Divorces with an international dimension often have added degrees of complexity. 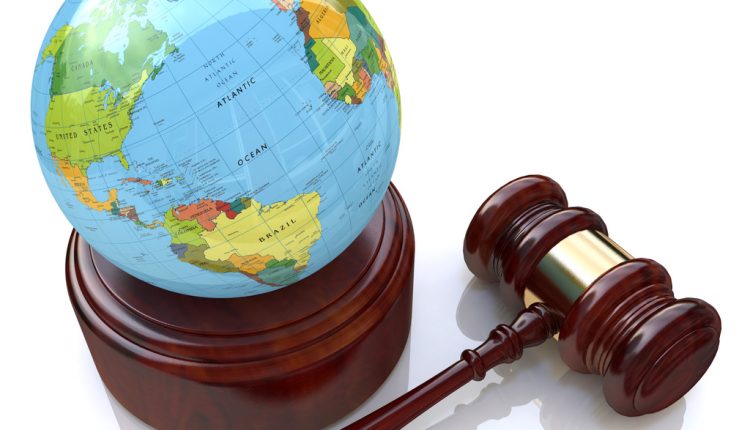 For couples with residences in several countries, the choice of where to issue proceedings is usually constrained by circumstance: different jurisdictions can produce dramatically different outcomes.

Much may depend upon who files where, and when. First mover advantage matters: starting the divorce race at a sprint means that hours, even minutes and seconds can make a significant difference to the outcome, especially in high value cases. Multi-jurisdictional divorces can be particularly complex. Because contrasting rules may apply, a central organiser is advisable to co-ordinate between jurisdictions.

Further criteria include: the applicant is habitually resident in that country if he or she resided there for at least a year immediately before the application was made; or if one of them resided there for at least six months immediately before the application was made and is either a national of the relevant member state – or in the case of the United Kingdom and Ireland, has their domicile there.

Disputes can arise as to whether a condition is met. Provided that one of them is, a strict ‘first in time’ rule applies: divorce will proceed in the country where the papers were filed first. This may necessitate urgent advice.

When one parent wants to move to another jurisdiction with their child/children, they must apply to the court for permission if the other parent disagrees. Removing children from the country in which they habitually reside without the other parent’s consent, or an order of the court, constitutes child abduction which is a criminal offence. An application can be made for a temporary period or a permanent relocation.

Such cases can be hard-fought and distressing. The parent wanting to move, often to the country of his/her birth, will feel that they can make the best life for their children there. The other parent will feel just as strongly that the children’s relationship with them will be deeply affected if they no longer have involvement in their daily lives. The key consideration for an English court is the children’s best interests: examining the motivations of the parent who wants to move, as well as plans for housing, schooling and proposals for contact with the other parent.

The key consideration for an English court is the children’s best interests: examining the motivations of the parent who wants to move, as well as plans for housing, schooling and proposals for contact with the other parent.

An independent official, such as a social worker, will be appointed to interview both parents and children (if they are old enough) and to provide a report recommending whether the application should be allowed and what arrangements apply for the children to see the other parent. The judge at the final hearing invariably gives considerable weight to that report.

For those who divorce in another jurisdiction and are unhappy with the outcome, there may be a second bite of the cherry: the Matrimonial and Family Proceedings Act 1984 (the Act) can facilitate having another go through the English courts. Potentially, this enables such parties to get more money where a marriage has been dissolved or annulled in another country. Many people succeed in doing this through the English courts, often receiving a significant additional award in their favour.

The Act can allow a second look at the financial settlement, even if the parties were divorced elsewhere. Although not an automatic right, it can afford an additional opportunity provided certain criteria are met. The court’s permission is, however, required via an application without the other side being there. Once permission is granted, it is difficult to overturn, stacking the odds in favour of applicants.

Divorce can be especially difficult when it has an international dimension. Sound advice and the wisdom of experience from expert divorce lawyers can help overcome the challenges and achieve a successful divorce that delivers peace of mind and a good long-term financial settlement.