The California legislature has acknowledged the devastating impact and unique injury caused by childhood sexual abuse with the enactment of Assembly Bill 218. 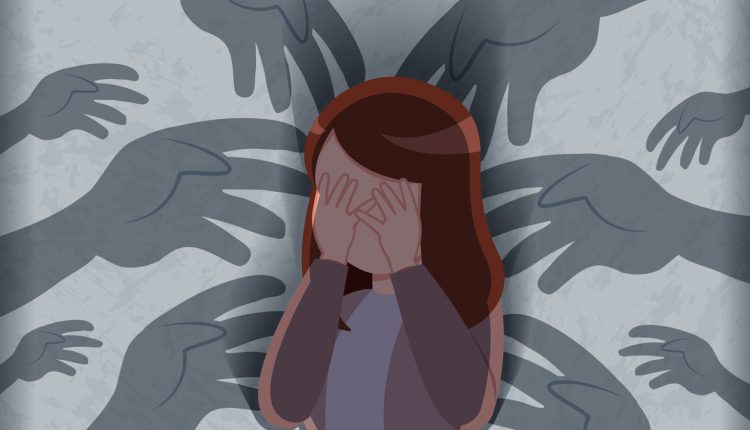 Below Natalie Weatherford and Sonya Ostovar of Taylor & Ring, explain how this new bill will impact victims of childhood sexual abuse and it will spearhead change moving forward.

Prior to the enactment of AB 218, victims who did not disclose their abuse right away were precluding from pursuing civil lawsuits against their abuser, and the institutions or persons that had a duty to protect them from their abuser. Beginning on January 1, 2020, these victims will have a second chance to bring their claims.

AB 218 provides several, complex changes to the existing requirements for pursuing civil childhood sexual abuse claims, a brief summary of the new law’s most impactful changes is below.

Childhood sexual assault survivors will be exempted from the Government Tort Claims presentation requirements for sexual assault claims against public entities made pursuant to California Code of Civil Procedure section 340.1

Claims for childhood sexual assault will be revived for a period of 3 years after January 1, 2020, where the claim has not been litigated to finality, and would have otherwise been barred as of January 1, 2020 because the applicable statute of limitations, government claims presentation requirement, or any other timeline expired.

And finally, AB 218 allows for recovery of treble damages against defendants who are found to have covered up the sexual assault of a minor.

The accountability created by AB 218 is a meaningful step towards allowing justice to survivors who had been previously barred from confronting their abusers in civil court. What do you think? Let us know in the comments below.