We are now embarking upon the third general election in just four years. In 2011 the coalition government passed a law which set it stone that an election could only happen every five years. 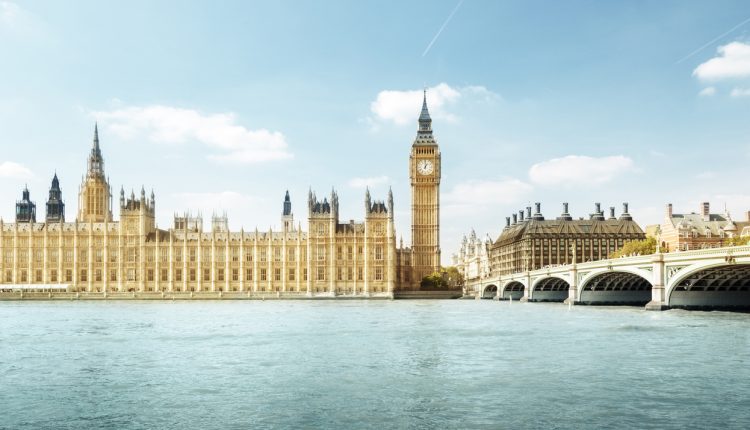 Largely an act of self-preservation during what was considered an unstable minority government, this legislation was designed to prevent the random collapse of government.

But it seems as the days of a majority government are behind us, so is the effectiveness of the Fixed Term Parliament Act. The result? Three elections in four years.

With all these elections you would be forgiven for thinking that we are a shining beacon of democracy. But is that actually true? Below Stuart Snape, Managing Partner at Graham Coffey & Co. Solicitors, provides some insight into the future prospects of UK democracy.

For democracy to be effective you have to accept that the words of Abraham Lincoln, “a government of the people, by the people and for the people”, still hold true. That when the people vote for their government, they in return, will represent them. There is no question that during the lead up to an election the various political parties are forced to beg the people for their vote. But once they are elected, are the policies that follow truly those “for the people”?

The easiest way to assess the value and effectiveness of any democracy is to exclude the possibility that anybody other than “the people” can influence government policy. And here is where our democracy begins to crumble into a ‘shamocracy’.

There are two huge influences on policy that simply cannot be ignored.  How political parties are funded and how and why there exists a platform for “lobbyists”.

When the wealth of a party dictates the power of their campaigns it is inevitable that those who willingly donate huge sums of money will have influence over policy. It’s just common sense.

Sure the rules require donations to be declared, but is this really anything other than attempting to hide the influence in plain sight?

Spotlight on the legal sector

Let’s look at the legal sector, which has been subject to aggressive reforms over the last nine years of this current government.  With widespread reform as recently as 2013, there are yet more reforms  underway aiming to ensure that an injured motorist who suffers an injury from which they may not recover for years will not be entitled to recover any legal fees, should they chose to seek help from a lawyer. The insurer, of course, will be free to instruct their legal team creating an immediate imbalance in power between the injured party and the insurer.  This particular element of the reform stands alongside others which will have the effect of denying injured motorists the right to fair compensation.

So what has driven the reform? Let’s look at who stands to benefit. The government has said that by reducing the payments of compensation by insurers we will all enjoy reduced insurance premiums. Sadly, the very same declaration was made after each and every prior reform and I for one have not seen any drop in my insurance premium. In fact, there is no obligation on the insurer to pass on these savings.

The last major reform took place in 2013 and it will not come as a surprise to find that subsequently insurers have announced record pre-tax profits.

So can we join the dots?  Well, prior to the 2013 reforms the conservative party saw a huge increase in donations from insurance firms to the tune of almost £5million.

The architect of those 2103 reforms was the Secretary of State, Mr Chris Grayling. You may not be surprised to hear that the founder of Direct Line gave Mr Grayling a huge £71k to run his office.

And let us consider Brexit. Nobody really wants to, but it is impossible to ignore and in truth will probably herald one of the most wide-ranging upheavals of our legal system in a generation.

Boris Johnson’s campaign manager for the leadership election, James Wharton, was an employee of the lobbying giant Hume Brophy. His client’s including the hedge fund industry, sugar giant Tate and Lyle and others all stand to benefit from a deregulated Britain.

This is the lobbying firm with whom another pro-Brexit cabinet minister Esther McVey  was employed as a senior consultant.

Our current Home Secretary Priti Patel was herself a former lobbyist for Weber Shandwick, whose client’s included British American Tobacco.

Of course, the lobbyists will never overtly drive policy, but they will combine their ability to fund huge media campaigns and their ability to reach into the very depths of government to achieve their aims.

Now there will be many reading this who will claim that such assertions are nothing more that conspiracy theories, but are we really suggesting that in a world where wealth and power go hand in hand a democracy can truly exist  “of the people, by the people and for the people”?

The truth is that it doesn’t matter whether it happens or not. The very fact that it is possible is enough to damage our fragile hold on democracy.

Can it be fixed? Of course but to get there it may require the turkeys voting for Christmas.