The UK Supreme Court has enhanced employers’ ability to enforce contractual clauses that restrict employees from leaving to work with competitors. Such clauses are often known as non-compete clauses. 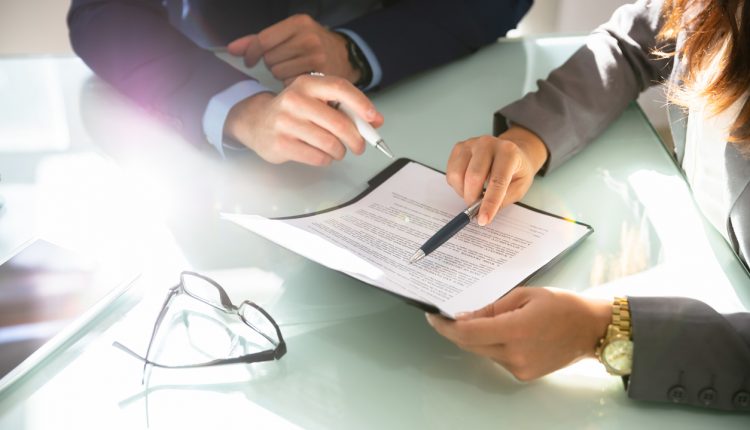 Here Karen Coleman, employment lawyer at Excello Law, explains why this ruling will be vital in preventing key staff from damaging a business after they leave – for example, by immediately introducing important clients to a competitor.

It is widely believed amongst employers that non-compete clauses are not worth the paper they are written on. However, the Supreme Court’s ruling in Tillman v Egon Zehnder Limited [2019] UKSC 32, confirms non-complete clauses will generally be upheld, if there is genuine business interest to protect, and they are drafted reasonably, and not too broadly.

In Ms Tillman’s case, the contested non-compete clause stated that she must not “directly or indirectly engage or be concerned or interested in any business carried on in competition with any of the businesses of the Company or any Group Company”. The Supreme Court found that the words “interested in” made the clause too broad. However, instead of striking down the entire clause, the court held that the offending words could be severed, but that the remainder of the clause would stand. This judicial approach will confirm such clauses are possible to enforce in practise.

However, the Court of Appeal held that parties should be held to their contractual bargain as regards non-compete clauses, saying that “the starting point” is that “the ordinary remedy is an injunction”. However, it was also held that courts should not attempt to “prescribe with any sort of particularity” when to refuse an injunction, saying that “every case will turn on its own facts”.

These judgments make it clear that courts will generally uphold well-drafted non-compete clauses, even if each case turns on its own facts. Injunctions and damages are very expensive to pursue through the courts. Yet if a non-compete clause is well-drafted and an employer can demonstrate that financial loss has or could result from its breach, an employer stands a good chance of success. Employees will now know that in practice, even if one aspect of the non-complete clause may be too broad or unreasonable, they may still lose any challenge since the court may well leave the remainder stand.

In such cases, when faced with a plausible threat of injunctive proceedings, the employee’s solicitors will often advise them to abide by the restrictions. The recent Supreme Court decision is welcome news for employers, as it provides greater certainty and further strengthens employers’ hands in such negotiations.

Employers should however ensure that non-compete clauses are well drafted and properly executed by the employee. Such clauses should also be regularly reviewed and updated to reflect the particular risks posed by the departure of an individual employee, as their role changes. The Supreme Court decision in Tillman provides employers with far greater confidence that non-compete clauses can be an effective way to protect their interests.