The Real Cost of Refusing to Mediate 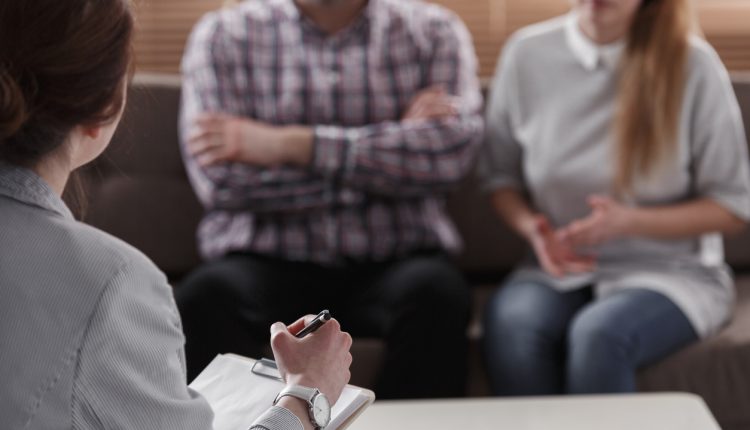 Here Peter Brewer, a solicitor and partner in the national firm of Clarke Willmott LLP, based in the Commercial and Private Client Litigation team in Birmingham, looks at the recent dispute between step-sisters Deborah Cutler and Anna Winter over their parents’ estate.

Three years ago, John and Marjorie were both found dead in their bungalow. They had both apparently died of hypothermia. Evidently it was unclear as to who had died first.

Neither John nor Marjorie had made any wills.

As Deborah and Anna were not sisters, John and Marjorie’s estate (which consisted of their bungalow and some other assets totalling £300,000) would pass to the child of the person who survived the longest. That could not be established, and so the fall back position (under a long established statute) is that the oldest person is the one who died first and so the legal position appeared to be that John (who was 79) died before Marjorie (who was 69). Therefore, Deborah would inherit everything and Anna would get nothing.

Anna contested this position – John was fit and healthy prior to his death, whereas Marjorie had previously suffered a stroke and was essentially immobile. She said that Marjorie must therefore have died first, meaning that she would be the sole beneficiary via John’s estate.

The key issue, therefore, was who had died first. Expert evidence was called from a forensic pathologist who examined both John and Marjorie’s bodies. The expert concluded that Marjorie’s body showed more advanced decomposition than John’s, and this suggested that she might have died first. However, the expert also said that the state of Marjorie’s body could be due to other things. She was discovered in the bathroom, whereas John was discovered in the lounge, and the environment in the bathroom is therefore likely to contain more moisture which accelerates the decomposition process.

The expert evidence therefore suggested that the position was actually finely balanced and did not determine with any certainty who had died first.

Negotiations prior to trial

It seems that Deborah did all she could to try and resolve the dispute without it going to trial; she made numerous offers, including one which offered to give Anna 60% of the joint estate of the parents. Deborah also offered to mediate. However, Anna refused, saying that she was only prepared to settle if all of the joint parental assets were transferred to her.

The trial centred on the expert evidence.

The judge concluded that the rate of decomposition of Marjorie’s body certainly suggested that she might have died first, but it was far from conclusive. He therefore felt there was no compelling reason to depart from the established statutory position, and found that John, as the eldest, had died first.

The outcome of this was that Deborah inherits the whole of the estate as the sole beneficiary of Marjorie’s estate. Also, Anna has been ordered to pay a significant proportion of Deborah’s legal costs, as well as having to bear her own legal costs.

That total liability for legal costs is around £200,000, an amount that would be ruinous to the majority of private individuals.

Crucially, at the conclusion of the trial, Deborah’s counsel made the following observation: “This claim should never have gone to trial. It was always a case that cried out for settlement. For her part, short of capitulating [Deborah] could not have done any more to resolve this dispute”.

It is sometimes right to take a robust position in litigation, and some cases have to proceed to trial, perhaps because one parties position is inherently strong or because there is a novel point of law that needs to be determined.

However, in most disputes, there will be an element of risk. Effective dispute management is all about assessing and then dealing with that risk. Mediation is a process where that can be achieved, and where resolutions to disputes can be agreed without taking the matter to a full trial.

It is true to say that an effective mediation is one where the parties leave unsatisfied at the result as compromise means that one party has to give more than they wanted to, and the other has to receive less than they desired. However, that compromise is always going to be better than taking the risk of losing at trial, being denied an entitlement to something as a result and also facing a potentially ruinous costs liability.