The Institute of Medicine (IOM) recorded deaths of 44,000 to 98,000 hospitalized Americans due to preventable medical errors. Medical malpractice can come in many forms ranging from medication errors to conducting surgery to the wrong patient. But why do these things occur? Read further to know the top general causes of medical malpractice. 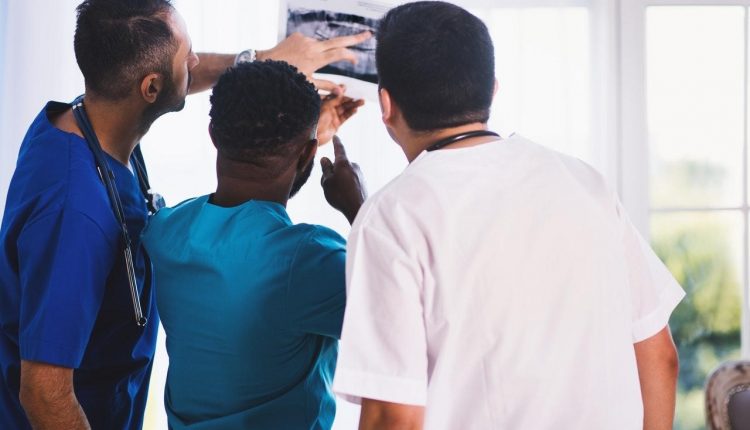 It is a reality that many patients could be vulnerable to medical negligence. One example is when the surgical tools and devices utilized during operations were not properly sterilized thus putting the patient’s health at risk. Another form of negligence is when doctors operate on the wrong patient. Other cases involved newly born babies that suffered birth injuries due to some form of negligence committed by doctors or nurses assisting the mother and the newborn during delivery. Unfortunately, a lot of parents don’t ask help from a birth injury attorney thinking that doing so would only subject them to too much stress and that they prefer to focus more on caring for their child instead.

These are the three things that could impair a medical professional’s skills and judgment. Surgeries could last for several hours and doctors are left fatigued after performing several operations in a day. Substance abuse is real and research shows that some health professionals are also into it.  And this increases their risk of committing avertable errors. A surgeon or doctor under the influence of alcohol and drugs should never handle a patient because it would only result in a medical catastrophe.

It is important to give enough time and effort in finding the right doctor that could treat your condition. However, not all medical professionals have the intention of successfully treating the patient’s disease because some incompetent ones wouldn’t care to thoroughly review the necessary records. This can be compounded by the fact that some surgeons are not skillfully prepared for the known complications that could arise. Consequently,  the patients are the ones who pay the price for their lack of preparation.

A doctor needs an entire medical staff to take care of even just one patient. Surgeons, doctors, anesthesiologists, nurses, and basically everyone involved in patient care needs to communicate efficiently with each other. Failure to properly communicate might result in medical practices such as prescribing the wrong medication or wrong dosage to the patient and other worse consequences.  Communication problems don’t just occur because the staff were not able to completely understand the doctor’s orders. Any vital information that was ignored, misdirected or were not retrieved can put the patient’s life in certain jeopardy. 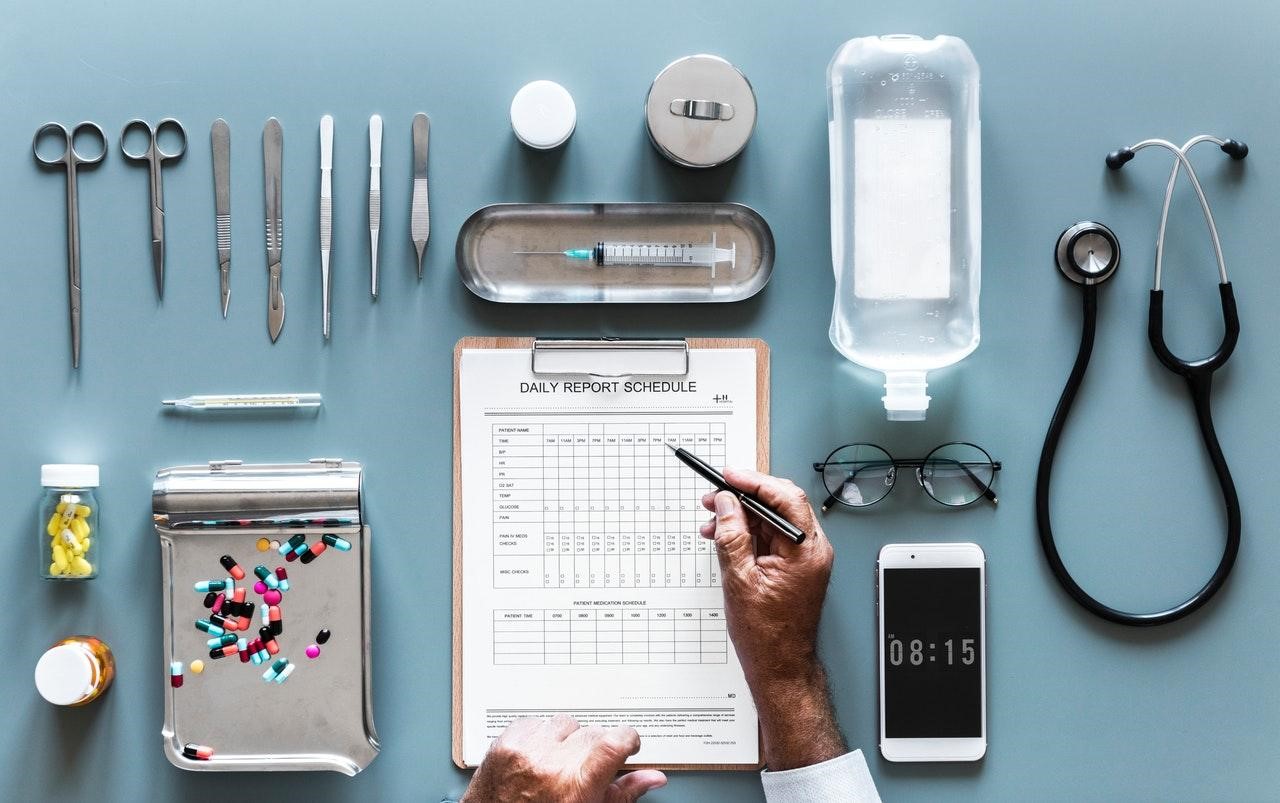 Patient care greatly involves collecting vital information that needs to be passed around, recorded and organized. This is why proper organization must be adhered to at all times. Add in the fact that mounds of data have to be processed in hospitals on a daily basis. Without proper organization, important data could be missed which may result in medical malpractice.

Unfortunately, despite the presence of law firms expressing their willingness and expertise on handling medical practices only 2 percent of victims were found to file claims for compensation. And, less than two percent were able to receive the right compensation for their suffering.